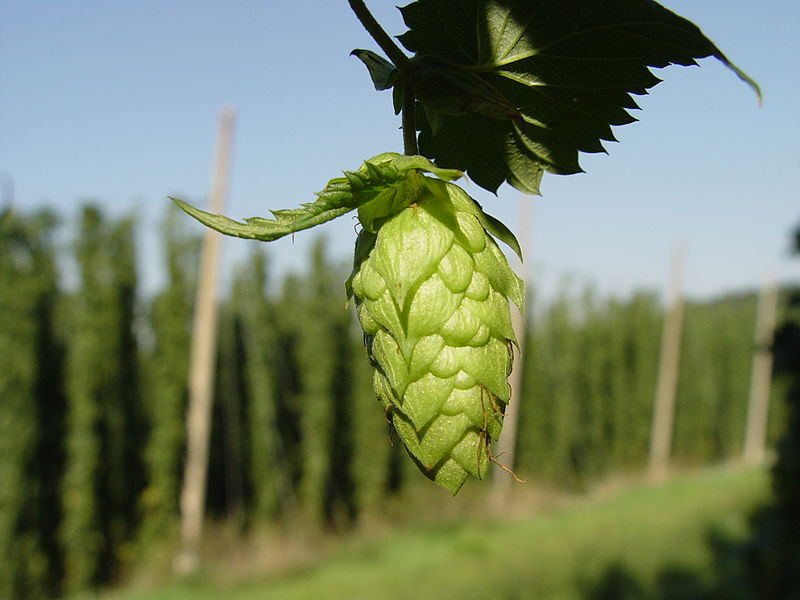 Hop flower in a hop yard in the Hallertau, Germany. Source: Wikipedia, 2014.

The City of Toronto has been peppered with breweries for as long as it’s been called Toronto. Today, more than 150 years later, pubs, taverns, bars, restaurants and homes are overflowing with local indie craft brews more than ever. Craft implies a small, independent operation, using traditions to produce and deliver effervescent beer to tantalize your taste buds. With so many young entrepreneurs channeling their efforts to keep things small-scale and local, the choice and variety is vast.

Equally plentiful are the job opportunities. In Ontario alone, there are approximately 900 direct brewery jobs with about 3,600 indirect jobs! The demand for local beer is paralleled with the surge in farmers growing local hops, such as recent Greenbelt Fund grantee, Bighead Hops. Hop farmers now feed their supply to more than 53 breweries across Ontario, where the crop is mulched, fermented and transformed into lagers, ales, porters, wheat beers, stout beers and pilsners. Canned or bottled, the beers are distributed to restaurants, our beloved LCBOs and bars across the province. 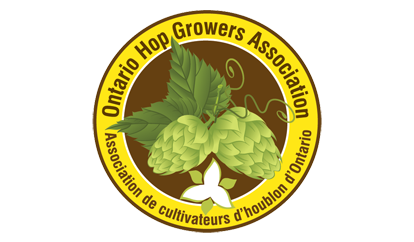 Meanwhile, our Ontario farmers are hopping on the bandwagon. It’s a booming business that is at the helm of Ontario’s craft beer sales, hitting $210 million (approximately one third of all craft beer sales in Canada!) in 2013*. The Ontario Hop Growers Association website is a helpful aid for any new farmer. It features harvesting tips and connects the newbies with the pros. This year, the farmers are aiming to double last years’ harvest, yet the President of the OHGA, Nicholar Schaut believes that 28, 000 pounds of hops still won’t be enough to quench Ontario’s thirst. 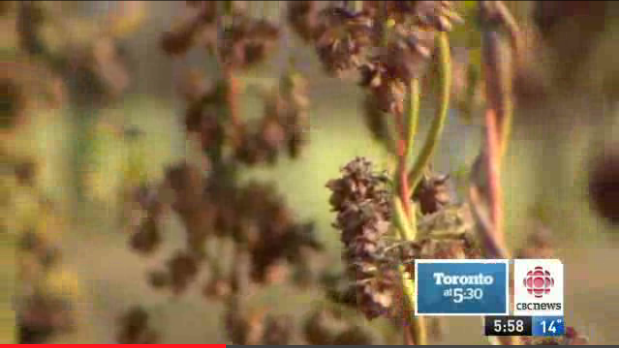 The Ontario Ministry of Agriculture and Food has pooled a number of incredible resources for those who wish to enter the industry and the ideal land for hops lies across the Greenbelt. That's why you might see local craft beers represented at Friends of the Greenbelt events.

So, why not ponder your potential life as a hop farmer the next time you're sipping on Ontario brew?

*EDIT: Thanks to folks who pointed out there was an error in highlighted sentence. We've addressed this to reflect the hyperlinked article.