Today is World Water Day, when we recognize the importance of clean water supplies in our communities and across the world.

The Greenbelt protects nearly 8,600 hectares of water and over 100,000 hectares of wetlands, including the Oak Ridges Moraine—the 'rain barrel' of Ontario—and the headwaters of 65 rivers and streams that supply clean water to millions of residents. 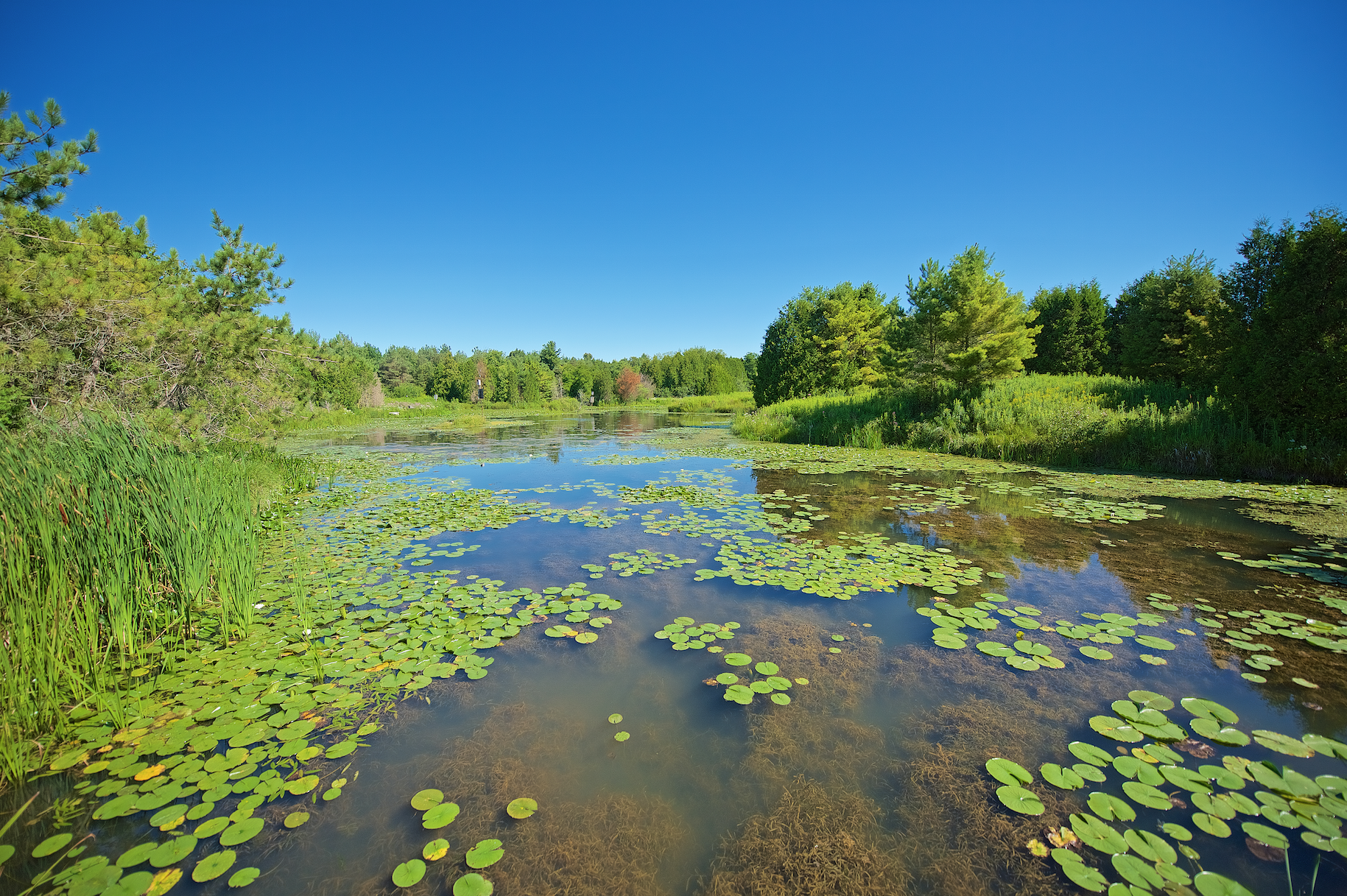 However, the Greenbelt could stretch even further and protect at-risk areas beyond its boundaries. That is what a coalition of more than 120 community groups is calling for with the #GrowOurGB campaign.

In celebration of World Water Day, here are three reasons why we need to grow our Greenbelt!

Some of the most unique and special places in Ontario are found just outside the Greenbelt. The Minesing Wetland in Simcoe County is the largest and most diverse wetland in the province, and provides a critical stopover point for thousands of migratory waterfowl. It also plays a vital role in preventing flooding and filtering water supplies—something that could be threatened by plans to expand the small community of Midhurst by 30,000 residents.

Also in need of greater protection are the Waterloo, Paris-Galt and Orangeville moraines west of the Greenbelt. These features, left behind by retreating glaciers, provide groundwater for 90% of local residents in one of the fastest growing regions in Ontario. Despite their importance, the moraines are protected by a patchwork of local policies, leaving them vulnerable to changes at the municipal level

2. Pressures on water supplies are growing

More than 100,000 people are moving to the Greater Golden Horseshoe region annually. This puts strain on the capacity of watersheds to supply clean drinking water and assimilate the extra wastewater. A decade ago, the 'Intergovernmental Action Plan for Simcoe, Barrie and Orillia' warned that Simcoe County was already exceeding its natural limits for growth. Since then, new developments for thousands of people have begun, many of them in rural areas without the capacity to support such growth.

Water is also a concern in Guelph and Wellington, where residents worry their groundwater supplies might be at risk from growth and overuse. Moreover, in the Town of Ajax, residents who live downstream of Carruthers Creek, as well as the town’s Mayor and council, want to see upstream areas included in the Greenbelt to ensure they aren’t paved over with subdivisions.

3. People want the Greenbelt in their communities

The list of people and groups who support growing our Greenbelt is large and diverse and includes: 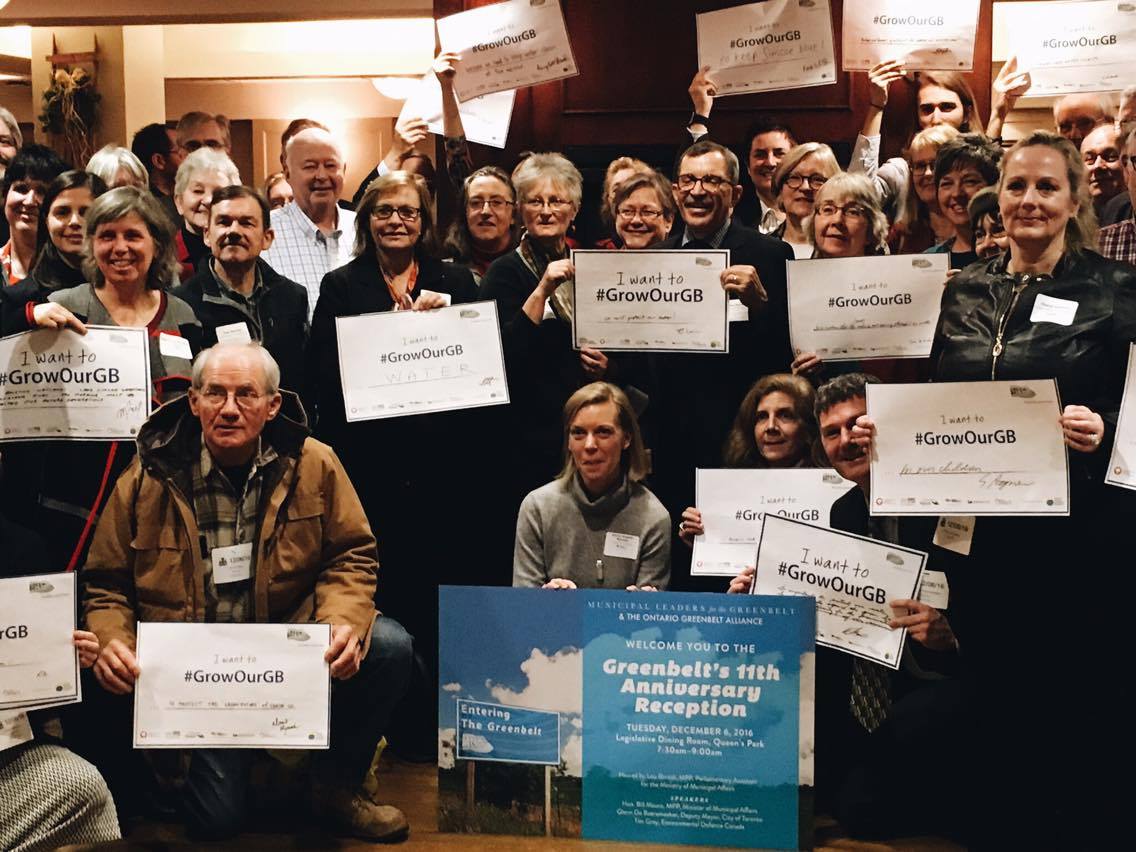 The time to act is now

The need for growing the Greenbelt and protecting water has never been greater. Last year was the hottest ever recorded, and the world is now in “uncharted territory” according to the World Meteorological Organization. This will have impacts close to home, including more flooding, droughts, and extreme weather events. Protecting the natural systems that provide our clean drinking water is one of the most cost-effective ways of building resilience to climate change.

Please show your support for protecting Ontario water supplies by sending a letter to Premier Wynne!