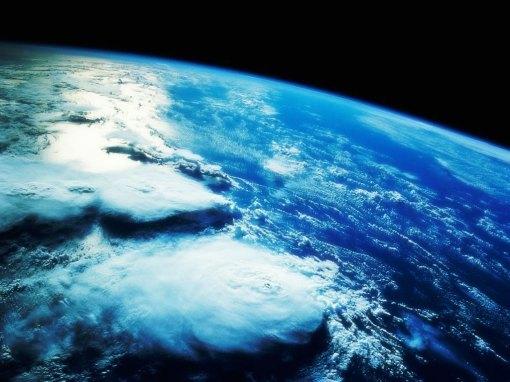 Image from:  No Limit Learning at Saint Mary’s University

The first Earth Day was held on April 22, 1970! So if you do the math – the Earth is turning 41 tomorrow!! Now – we just need to times that number by a couple billion and we will get a slightly more accurate number.  It was only 4.6 billion years ago (seems just like yesterday right?) that the Earth was formed.

Like a 50 year old smoker (who looks 85) with yellow teeth, a horse voice, high blood pressure, dry gaunt skin, and bad breath – the Earth could look a lot better for its age. The main difference being that the 50 year old chooses to smoke and the Earth is like the friend standing close-by inhaling second-hand smoke.

The Earth has been dramatically altered by human actions (and the future forcast isn't looking too bright).  There is now “broad scientific consensus that more than 2°C of average global warming above the pre-industrial level would constitute a dangerous level of climate change “(The Pembina Institute, 2009).

Already, average global surface temperature has risen more than 0.7°C above pre-industrial levels and even if all emissions were stopped today this amount would roughly double as a result of the delayed effect of emissions already in the atmosphere (Partington, 2009). However, without “action on emissions, global average temperature could rise as much as 6°C this century”! (Partington, 2009). In order for us (and our children, and our children’s children) to live healthy and full lives – it is essential that the Earth stops inhaling our “second hand smoke” and is kept healthy!

Earth Day is intended to inspire “awareness and appreciation for the Earth’s natural environment” (Wikipedia – Earth Day, 2011).  Because our lives are so dependent on the Earth, it shouldn't appear in the calander once a year; instead everyday should be Earth Day!