Stories from the Greenbelt: From Seed to Savannah

From Seed To Savanna:
How the Mitigomin Native Plant Nursery
Will Restore an Ontario Ecosystem

Grasslands, like the one found on Alderville First Nation, are important, critically endangered ecosystems that support many rare plants and animals. 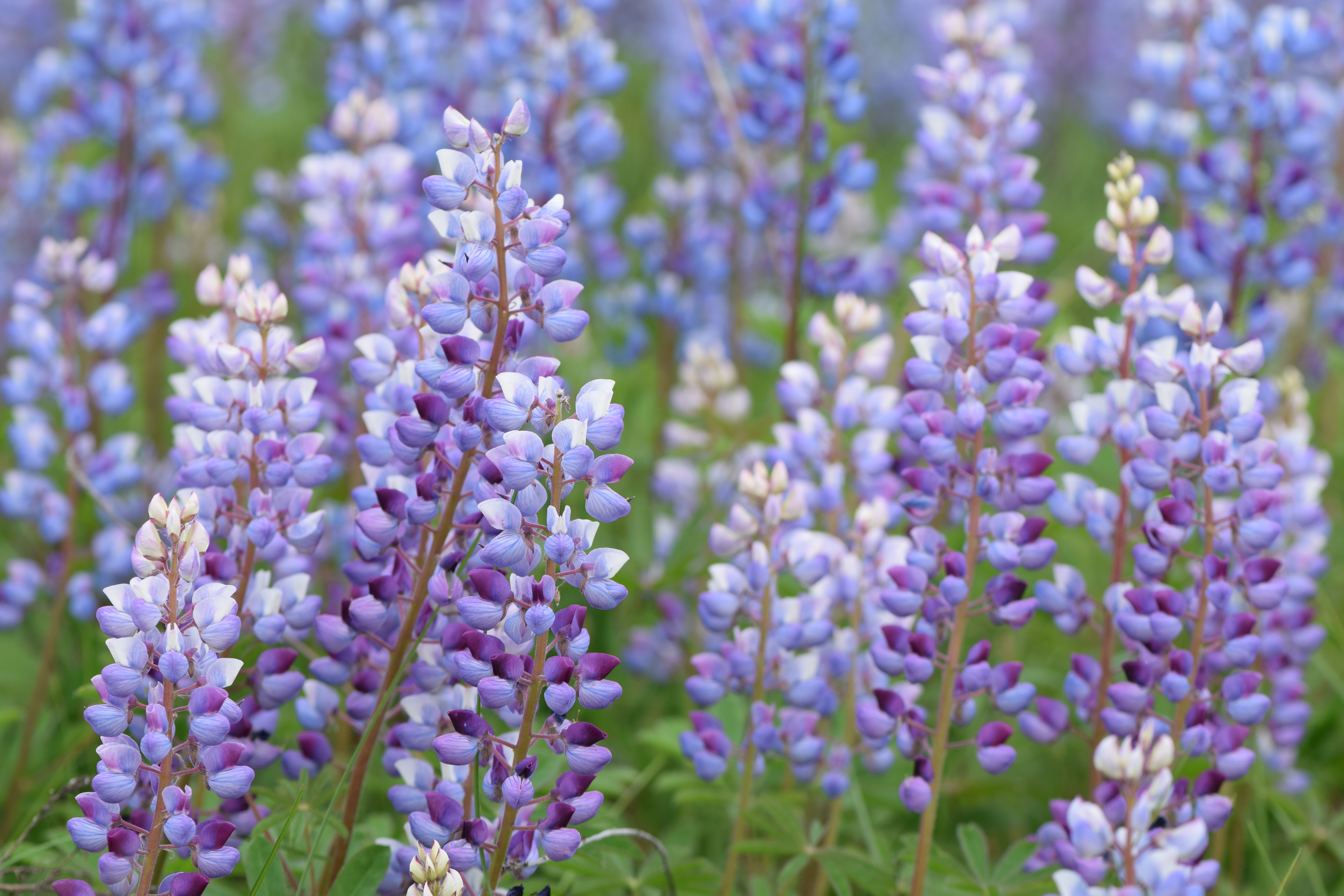 Located on Alderville First Nation at the eastern end of the Greenbelt, the Alderville Black Oak Savanna was founded in 1999. Local biologist, Elder, and artist, Rick Beaver noticed a mix of rare plant species on the site that are specific to two endangered Greenbelt ecosystems: Tallgrass Prairie and Black Oak Savanna. Over the past 20 years, what was then a landscape of old agricultural fields has been restored back to native grassland habitat and is now actively maintained as such. Today the Alderville BOS mandate centres on three main areas: ecological restoration, environmental research, and education/outreach. 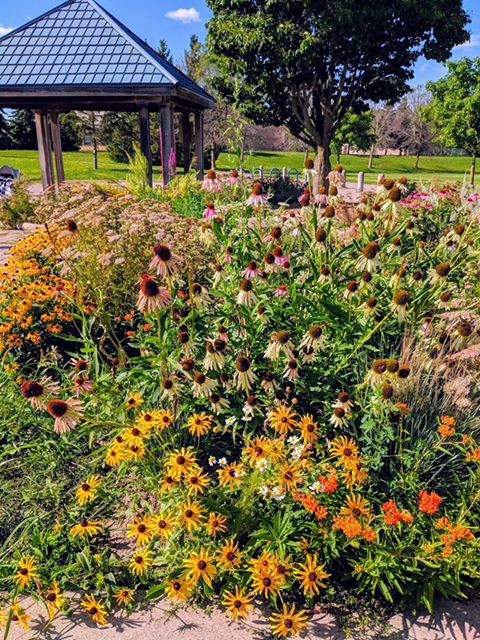 The Mitigomin Native Plant Nursery project was born out of a need to produce native Ontario plants for use in the ecological restoration of grasslands within the region. "Mitigomin" is an Anishinaabe word that translates to "seed from an oak." This represents the first stage in the growth of an oak tree and is a metaphor for the relationship the Nursery and the Alderville Black Oak Savanna play in the surrounding region, while also representing the relationship of the two organizations to each other.

It is important to grow and conserve native plants for many reasons. Ontario’s native plants have co-evolved with pollinator species such as native butterflies, moths, and other insects. Grassland plants specifically have fantastic carbon sequestration abilities (they can pull carbon from the air and store it), plus they are drought tolerant and require low maintenance in a garden setting! In fact, the demand for native plants is increasing as the public and private sector continues to become more conscious of the role native plants play in climate change mitigation. 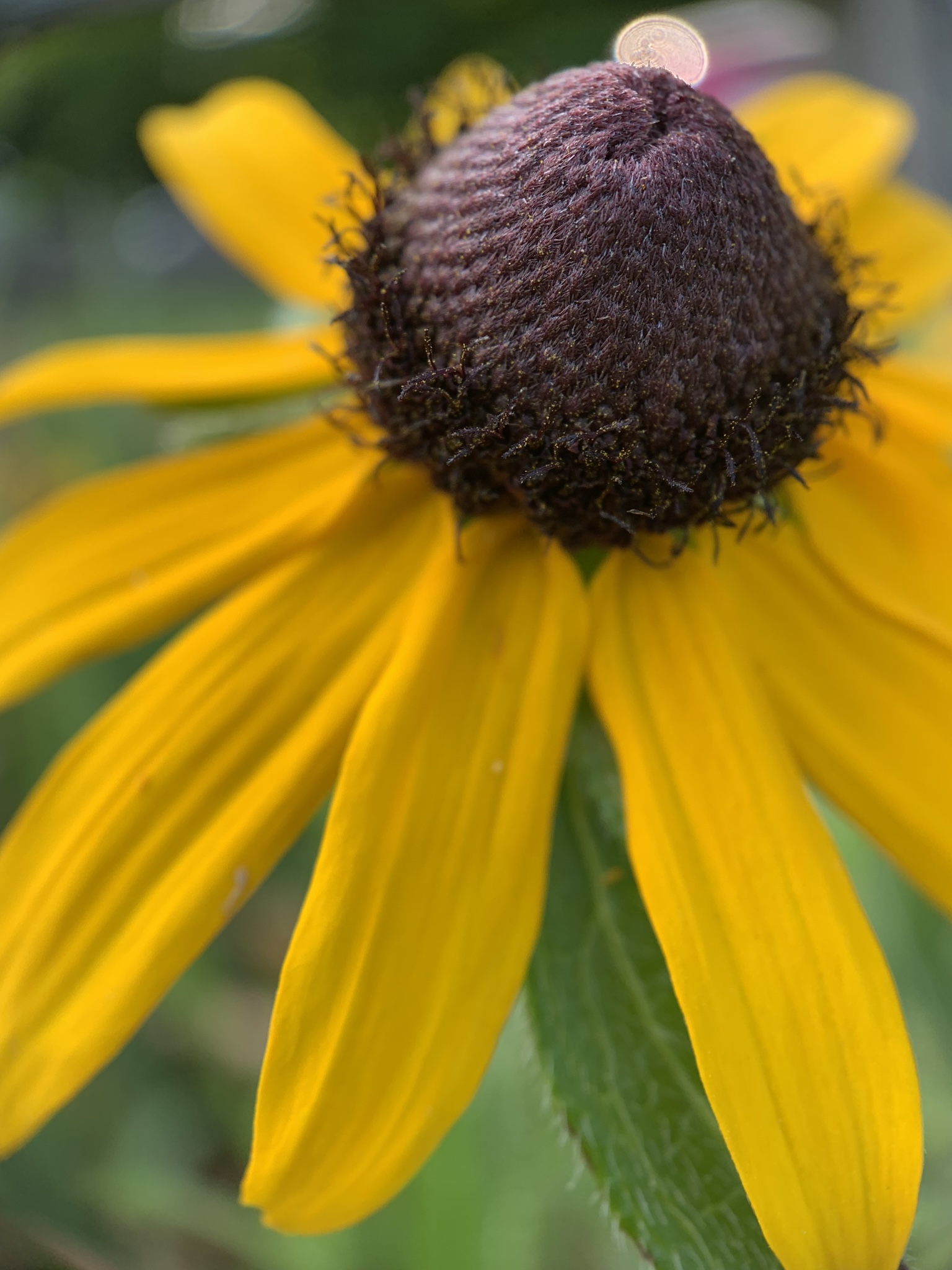 Grasslands, like the one found on Alderville First Nation, are important, critically endangered ecosystems that support many rare plants and animals. Like forests and wetlands, grasslands have decreased dramatically; across North America they exist in only 3% of their natural range. There are several factors contributing to their decline, including urban development, agriculture, invasive species, and fire suppression. Just like wetlands and forests, healthy tallgrass ecosystems are effective carbon sinks contributing to climate change mitigation, with the ability to sequester 1.7 metric tonnes of CO2 per acre annually. With the Mitigomin Native Plant Nursery project, it is our hope to continue to keep our tallgrass ecosystems healthy and resilient. A main objective of this project is to provide a local, reliable source of native plant stock for restoring critically endangered tallgrass habitat at the Alderville Black Oak Savanna’s grassland restoration sites. 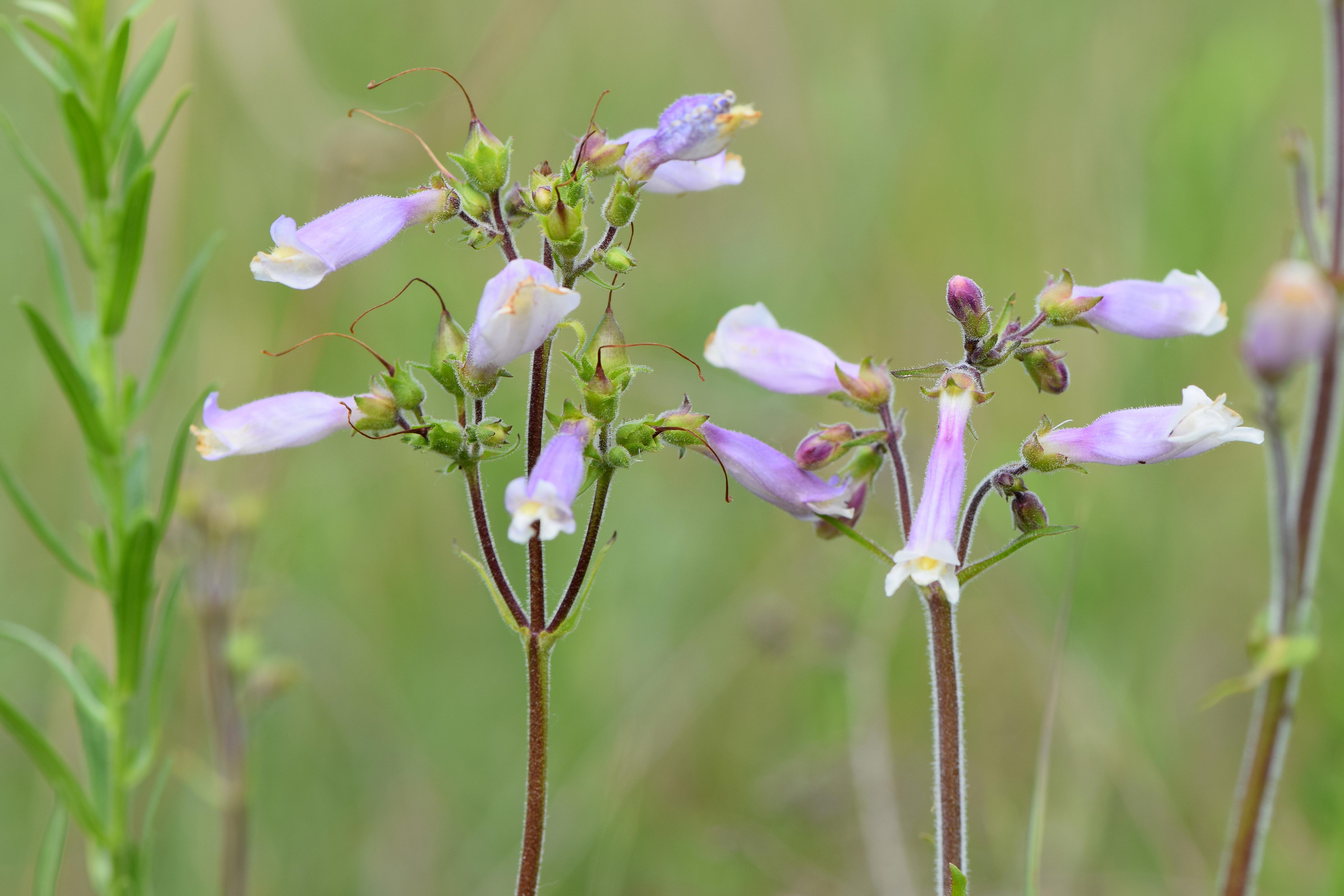 Currently, Greenbelt Foundation has funded the preliminary research for the Nursery project. It is our vision as an organization that the Mitigomin Native Plant Nursery will grow to become a regional hub for sourcing native plant material, outreach workshops, and more.