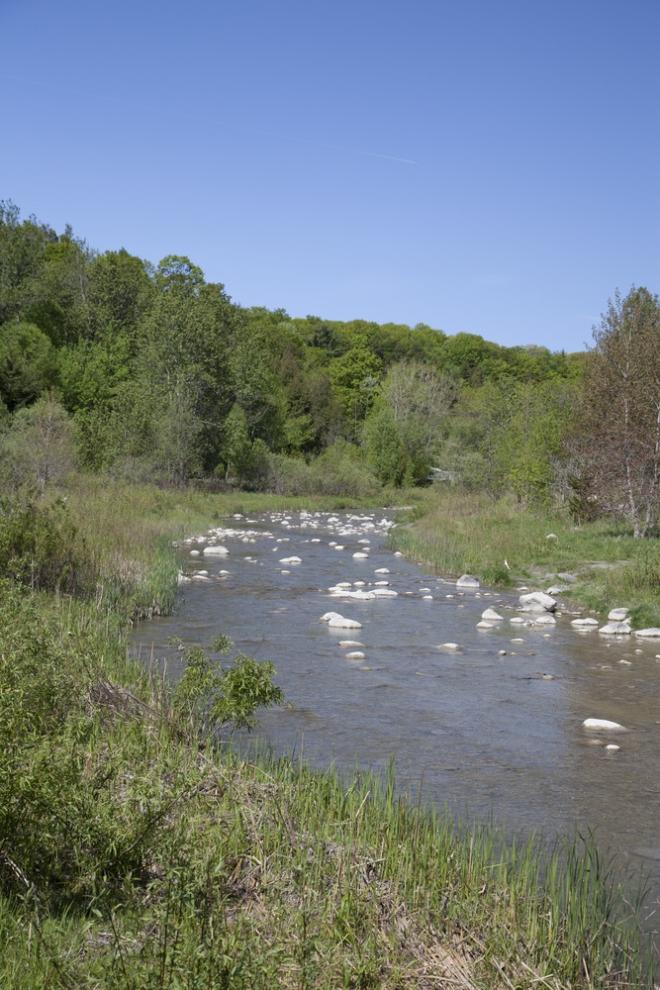 Soon to be a National Park, the Rouge River Valley in northeastern Toronto is a spectacular treasure. Covering hundreds of green acres, the Rouge Park is the largest urban park in North America. It is also a valuable part of Ontario’s Greenbelt.

I recently had the chance to spend the day hiking in the Park and aside from its stunning beauty, I just couldn't believe that I was about a 30 minute car ride away from downtown Toronto. There was no noise, no honking horns, no rushing taxis or cyclists. 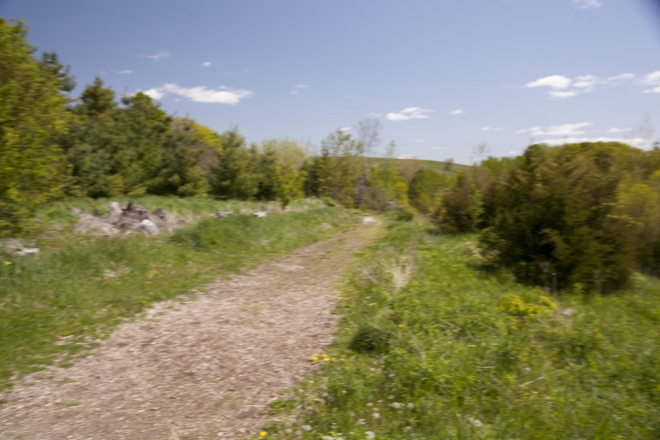 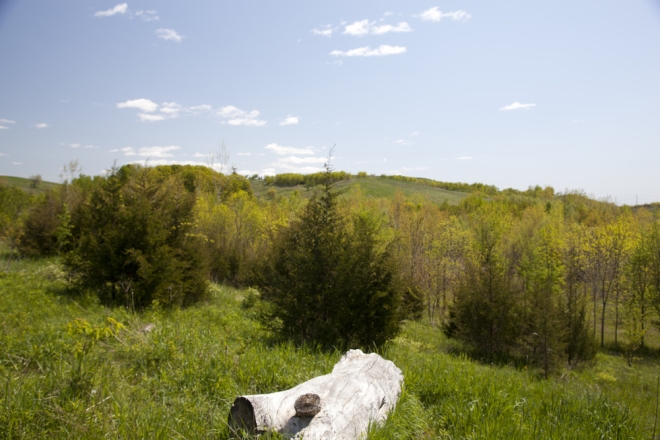 Featuring a terrific set of hiking trails, each well marked and signed, the hike took us through wooded areas, wetlands, grasslands, and of course, trails along the river as well. We saw many areas where volunteers had planted trees, bushes and flowers. 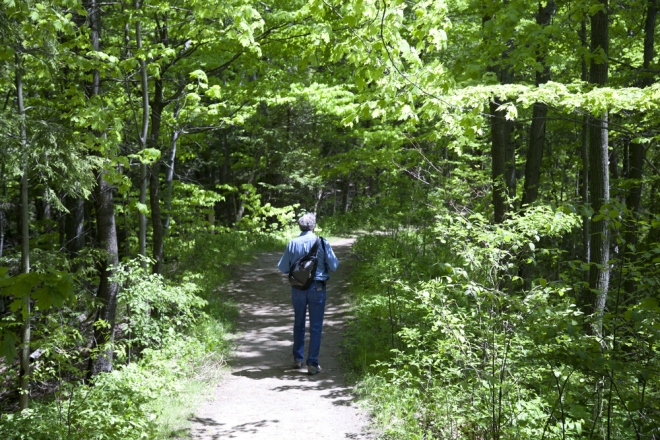 Most residents in the GTA know the area mostly as where the Toronto Zoo is. Other than that it's not well known or perhaps not even appreciated for the treasure it is.  When we talk about “world-class cities" I find there is little conversation on our natural spaces and how they contribute to true world-class status. We tend to talk about the arts, economy, food and restaurants, infrastructure, and sport events. In the usual discourse, those areas define world class.

So let allow me to be a rabble-rouser and say unequivocally that Toronto's stature as a world-class city is vastly improved by the Rouge Park. Combine that with our vast ravine system and you have the foundation for a green city. 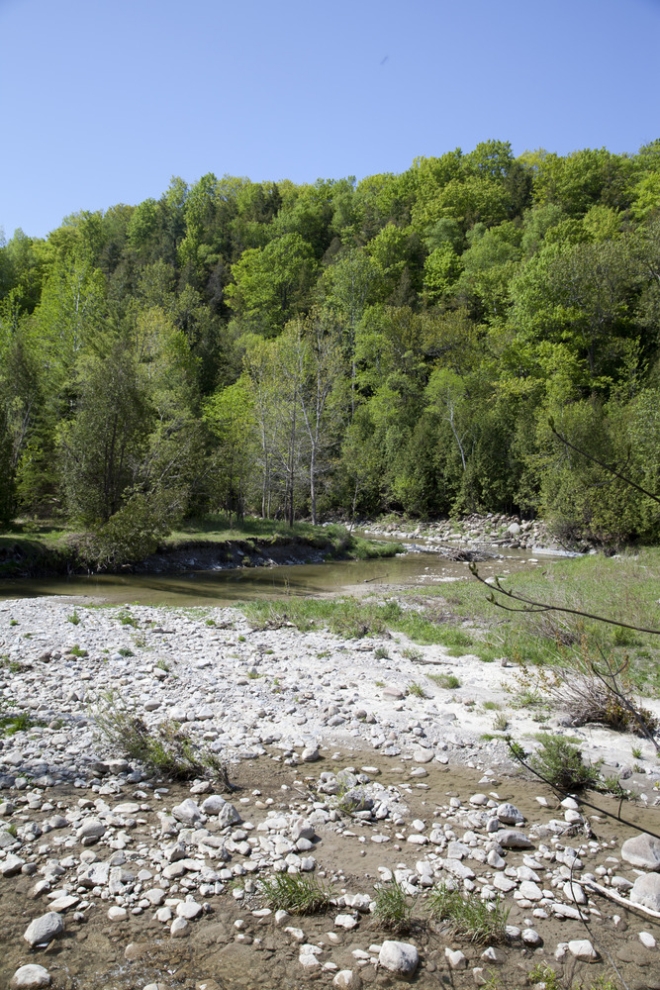 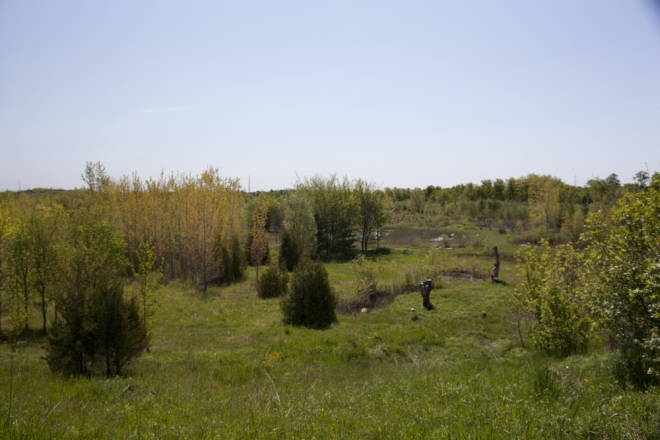 I look forward to the federal government making Rouge Park the first near-urban National Park as part of Canada's renowned National Parks system. Rouge Park will stand up well against some of the more iconic national parks such as Banff or Gros Morne.

In my meetings with Parks Canada officials, I've expressed the Greenbelt Foundation’s full support for the initiative, and suggested that their outreach and information materials reflect the ethnic cultural background of the people that live in the GTA.