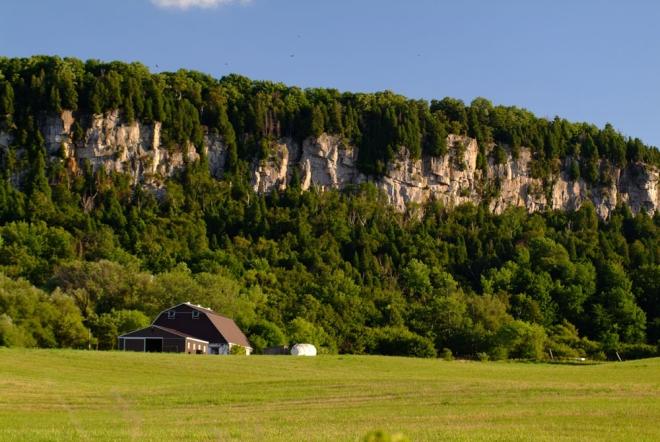 This was the title of a speech at a recent meeting of environmental foundations. It may sound obvious. But then it’s amazing how often I encounter tone, language and behavior – atone to smashing heads – in my life.

We all see and hear them. The political bully. The sports bully. The religious bully.

These folks seem to turn up the volume, aggressively pursuing an agenda of self-interest, ignoring evidence and facts, always attacking and never trying to find common ground.

As environmental advocates pursue their vision of a sustainable Canada, they find themselves increasingly frustrated by such tactics.  Moreover, they lament the recent attacks by federal government officials to label them as ‘radicals’ and ‘money launderers’.

Yes, some environmental reps tend to focus on the doom and gloom and never seem to be satisfied with anything. But they are a minor, marginal group.  Most environmentalists actively and competently seek to find solutions - ones that are fair, balanced and reflect a better quality of life. Theirs is not an agenda of ‘smashing heads’.

Unrestrained sprawl was eating up valuable farmland and natural areas. So in 2004, environmental groups sought to build on the many years of land conservation in southern Ontario with the Oak Ridges Moraine and the Niagara Escarpment.

Ontario’s Greenbelt is an example of such a solution. Unrestrained sprawl was eating up valuable farmland and natural areas. So in 2004, environmental groups sought to build on the many years of land conservation in southern Ontario with the Oak Ridges Moraine and the Niagara Escarpment.

Armed with scientific facts, evidence of economic benefits, and public opinion, the enviros suggested a greenbelt and the government agreed. The key to success with getting the Greenbelt was the narrative that captured the imagination of Ontarians.This included a clear vision, a sense of urgency, being authentic, having a moral imperative, featuring net benefits, and finally moving forward with a practical plan. And many years of public polling confirms that Ontarians are still fully behind the Greenbelt: over 90% consistently support and approve it.

Healthy public discussion doesn’t need bullies, threats or intimidations, and these schemes remind me of a piece of graffiti I saw in Toronto’s High Park that is said to have been uttered by Eleanor Roosevelt: