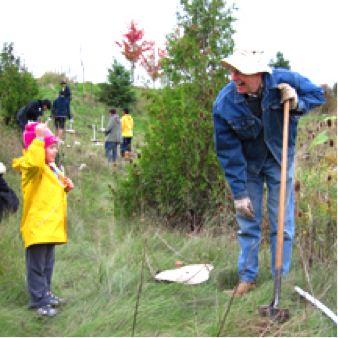 Sierra Club supports local efforts by Peel Region municipalities to grow the Greenbelt along their urban river valleys. Extending the Greenbelt into the urban reaches of the Credit River and Etobicoke Creek will ensure these watershed lands are permanently protected and connect another million people directly to the Greenbelt. 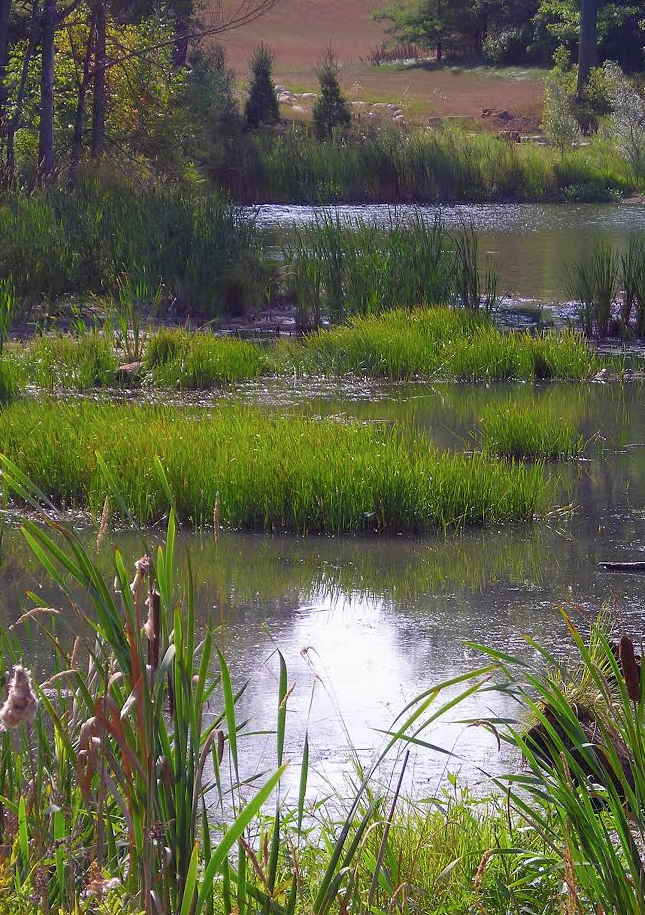 The Oak Ridges Moraine protects the headwaters of 65 rivers that flow north and south of the Greenbelt and provide clean sources of drinking water and healthy corridors to allow the movement of plants, animals, and fish. A report card will publish scientific information about the health of the Moraine and adjacent Greenbelt watersheds and identify priority actions needed to make improvements. 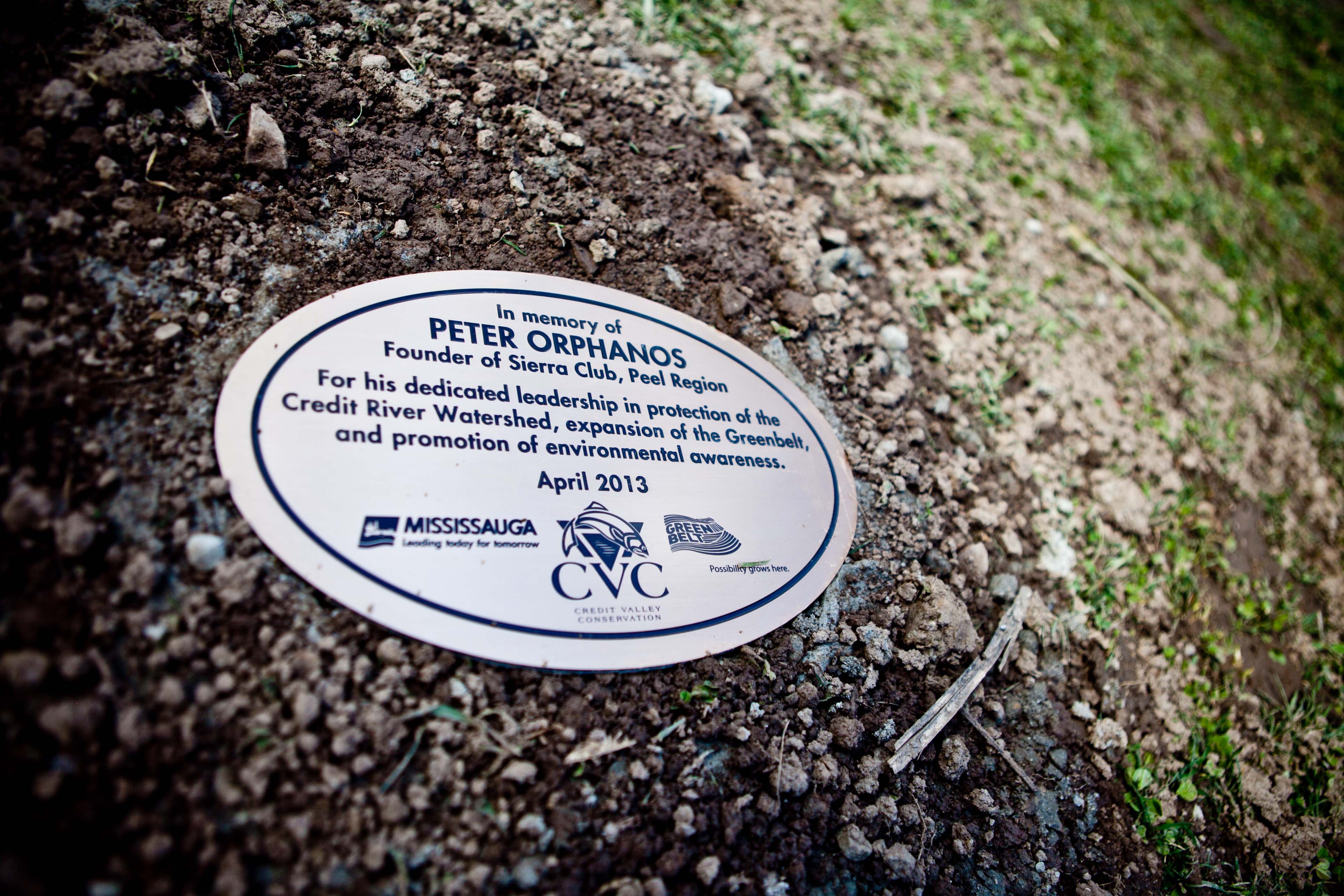 The project launches a Countryside Stewardship Network along the Credit River. An online tool, the Network will engage private landowners to share stewardship experiences, celebrate accomplishments and generally strengthen a stewardship ethic within the watershed and environmental outcomes, particularly around protecting wetlands. 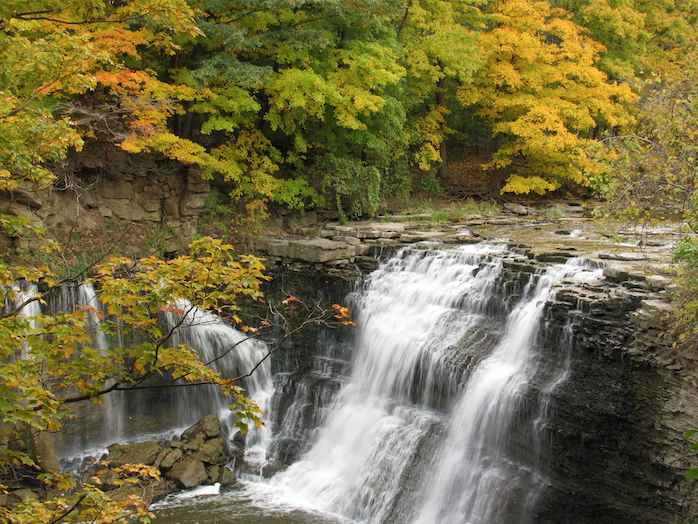 The Niagara Escarpment Festival celebrates the work of the organizations that are involved in the preservation enhancement of the Escarpment. The event features musical entertainment, displays and activities from nature groups and it was held on July 17, 2013. 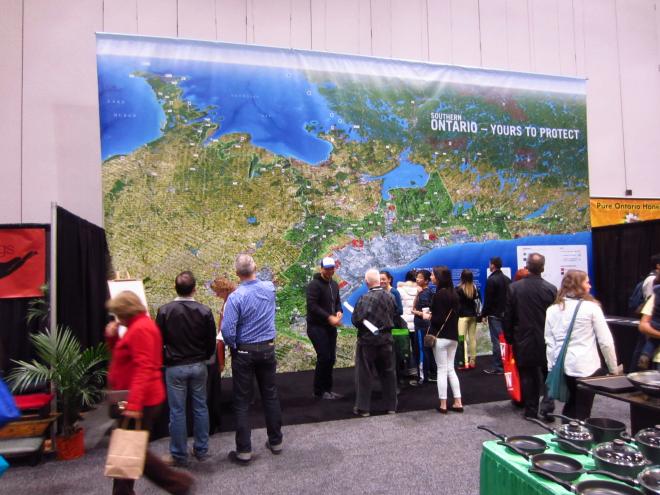 This funding is approved to support the Big Map Project: Ontario’s Greenspaces. The map will be showcased at this year’s Green Living Show, held in April 12th -14th.  The fund goes towards production of the map, printing costs, and any costs associated with acquiring a booth at the Green Living Show. 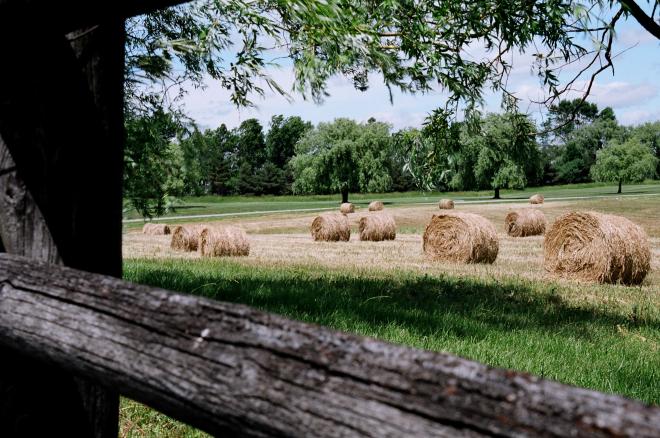 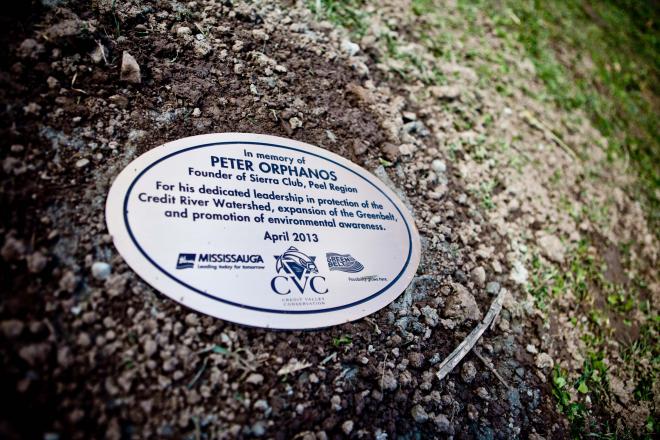 This funding recognizes the contributions by the late Peter Orphanos to the Greenbelt and the Credit Valley. A memorial tree and plaque unveiling on April 21st commemorates Peter’s legacy.  A community tree planting event follows. 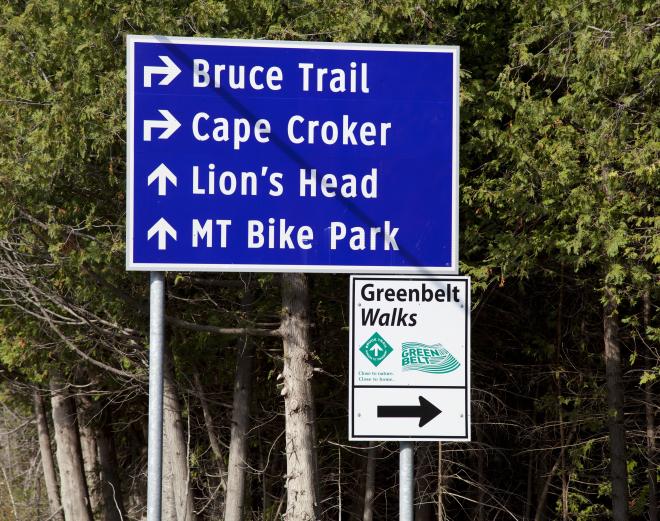 The grant helps strengthen the protection of the Northern Bruce Peninsula’s natural landscape by developing and championing a community conservation and stewardship plan. The plan will achieve measureable improvements to the ecological integrity of the area, enhance the capacity of community members to be more active stewards of the landscape, and deepen community connections with the Greenbelt. 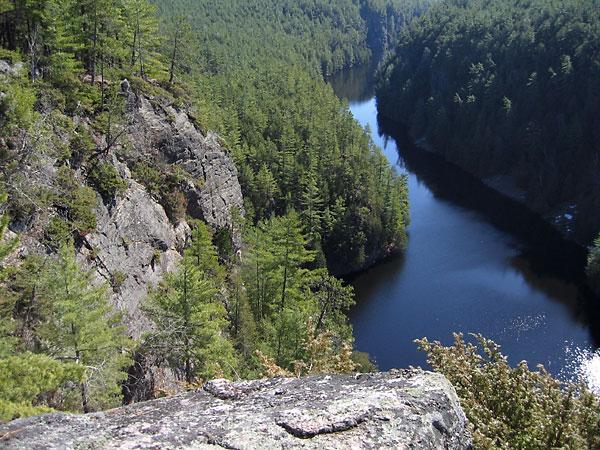 The project raises awareness of, and support for natural heritage system planning in the region, enabling stronger connections with natural heritage inside and outside the Greenbelt. The project works closely with municipal planners, conservation groups and ENGOs and encourages protection in areas facing future development (e.g. Whitebelt, Simcoe County).  Major activities include: 1) identification and documentation of leading-edge practices and the conditions under which these approaches were possible; and 2) the development and dissemination of a best practices guide to natural heritage system planning. 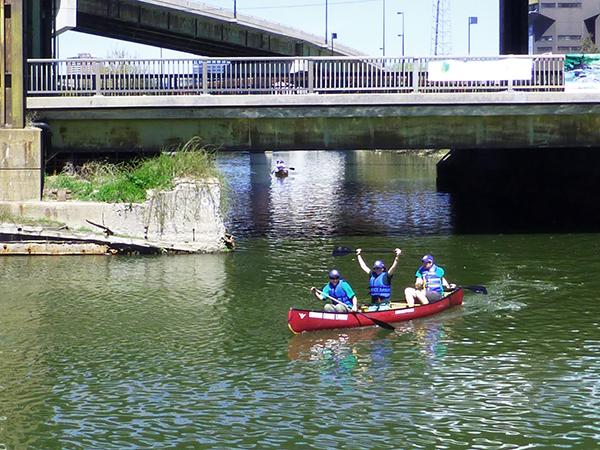 With this grant Toronto Environmental Alliance (TEA) engages communities on proposed amendments to the Greenbelt Plan that will add provincially owned lands in Oakville and a new Urban River Valley designation.