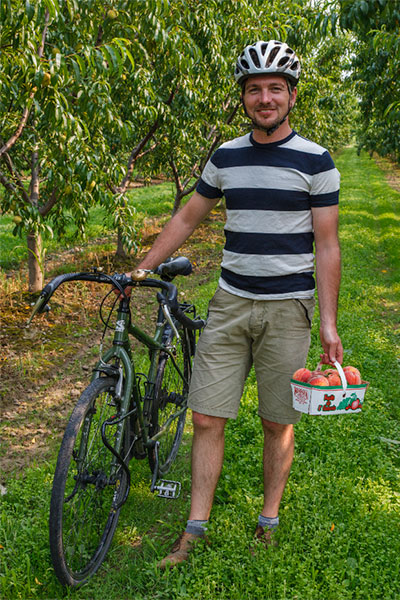 The Greenbelt Route is now a reality — I've ridden it from end to end in both directions, and have found hundreds of ideas for how to explore this stunning near-urban landscape from the seat of my bicycle. There is so much on offer in Ontario’s Greenbelt at this time of year, and the cooler weather in spring and autumn make these shoulder seasons some of the most comfortable times of year to ride a bike. With the bulk of farm crops now coming off the fields, what better time of year for a bicycle farm market tour?

Not Just a Swamp 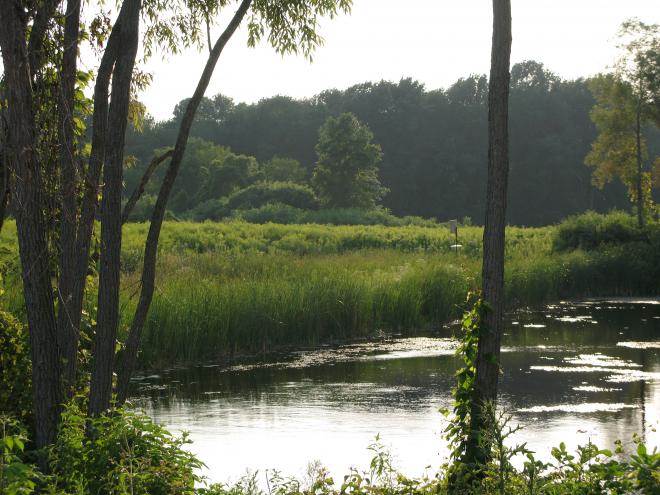 Today, environmental and conservation organizations are celebrating World Wetlands. Each year, groups from across the globe educate people on the importance of wetland protection. Coinciding with World Wetlands Day this year is the release of a new report from Foundation grantees: Ducks Unlimited, Ontario Nature, Ecojustice, and Earth Roots. The report highlights that land use policies across the Greenbelt are effective in protecting wetlands from most forms of development. This is particularly important given that three quarters of Southern Ontario’s original wetlands have been lost since European settlement.