Thank You to the Leaders at Our Conservation Authorities 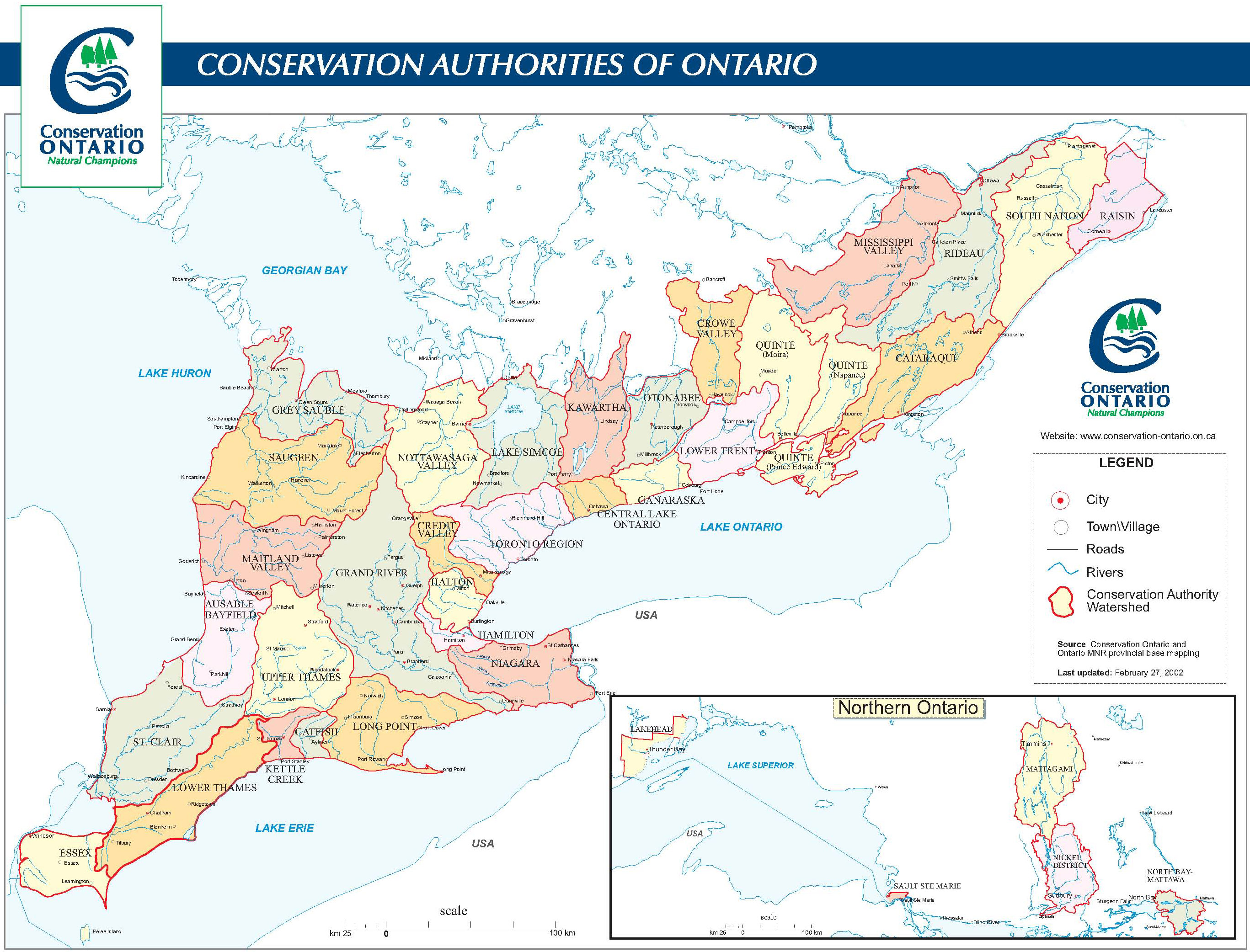 While each Authority is localized to the needs of its watershed, they all do excellent work around flood control, water quality, wetlands preservation, and fish and wildlife habitat.

For those that have worked with Conservation Authorities, we remember the people: the leaders that affect change, those who go above and beyond the job description, the ones that are motivated by real progress. The ones who inspire, amaze,  and give. 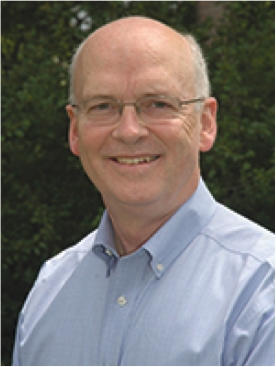 Brian Denney, the CEO of the Toronto Region Conservation Authority (TRCA), is one of them. He just led his organization through an enormous strategic planning process and their subsequent plan is amazing. Their first priority is not just about water, but much broader—committing to green space and biodiversity, sustainable communities, and business excellence, as well as healthy rivers and shorelines.

Taking the TRCA to this level of sophistication, and doing so during the Rob Ford era, is a true statement of hope. So let’s appreciate those, like Brian Denney, who are not distracted by mere ideological slogans, but are guided by scientific evidence, by rigorous factual observations, and by thoughtful recognition of the complex challenges we face. 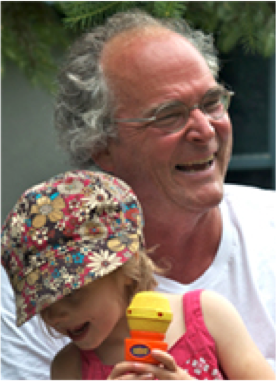 It is with some sadness then, that Brian's right hand man, David Love, has left the TRCA (or more correctly the Living City Foundation, the organization’s fundraising arm). I know, it’s been a few months since David left, but it’s never too late to pay tribute, to recognize those that made a huge difference, to acknowledge those who made my home a better place. It’s never too late to appreciate commitment, hard work, and vision.

So thank you, David. Thank you for believing. For being thoughtful. And for doing what's needed. 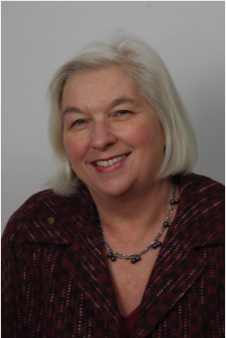 More recently, Joan Bell of the Hamilton Conservation Authority announced her retirement. Joan is a visionary, someone who is not afraid to think big. Someone who doesn’t fear big. Someone who I will miss tremendously because, aside from being a really decent person, she has made Hamilton an even better place to live. 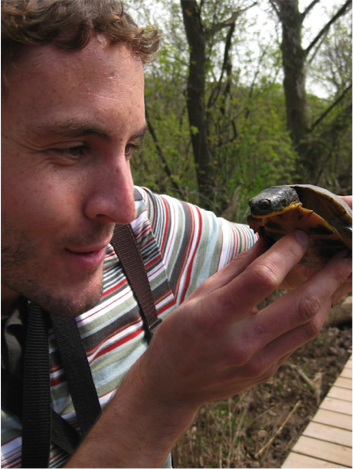 Working around the expansion of the Greenbelt into Halton’s urban river valleys, myself and my staff have had the opportunity to work with the wonderful folks at Conservation Halton. Nigel Finney, Watershed Planner with Conservation Halton, has consistently struck me as a bright and engaged individual, working tremendously hard to ensure our watersheds stay healthy. He has worked diligently on Glenorchy's restoration, which was last year’s Greenbelt addition, and continues to make strides in ensuring we are equipt with the best knowledge to make sound decisions for Halton's urban river valleys. 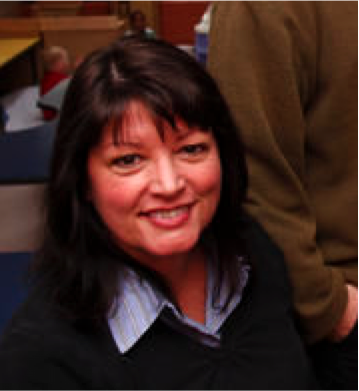 Without the hard work and dedication of the team at the Ganaraska Forest Centre, part of the Ganaraska Conservation Authority, the kick-off of our Greenbelt interpretive signs program wouldn’t have been nearly as successful. Linda Givelas, Property Manager, runs a great program there. The Ganaraska Forest Centre is a progressive educational centre, combining ecology and education with creativity and critical thinking to bring the forest and the Greenbelt to life.

I am thrilled to recognize people like Brian, David, Joan, Nigel, and Linda. They are a part of making the Greenbelt real and are defenders for keeping it green forever.

Frankly, all of them deserve the Order of Ontario. They’ve been the sorts of leaders I would want my kids to aspire to.