The Local Food Act: Finally Getting Off the Ground

Posted by Burkhard Mausberg on October 11, 2013 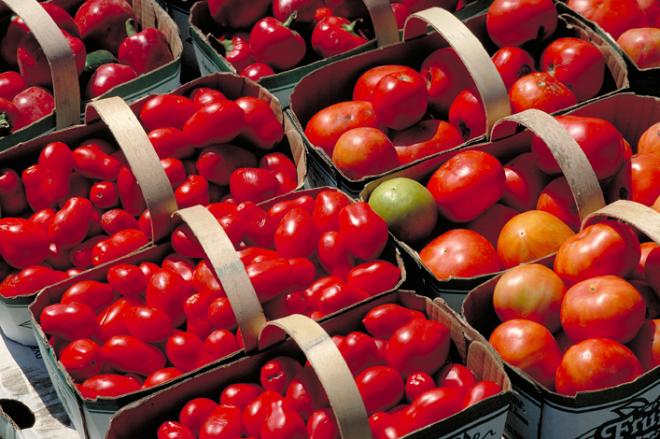 The Friends of the Greenbelt Foundation has been supporting the viability of our farms by increasing market access and economic opportunities for our farmers. We believe the proposed Local Food Act is sound policy and that’s why similar legislation is sprouting up all over the world. So we’re pleased that the Tories and Liberals have agreed to fast-track the legislation at Queen’s Park.

Our schools, hospitals, daycares, and other public institutions typically do not purchase notable amounts of local food. In fact, most institutions spend less than 20 per cent of their food budget on local items.

This situation exists because the institutional procurement process is complicated, and operates at a scale that excludes many local farmers. Combine this with our winter season and you see why it’s more complex to get Ontario food on our plates.

One of our partners–a large food distribution company–did not include the word “Ontario” in its online ordering system for its customers. Once it did, the sale of Ontario product went through the roof.

Farmers in the Holland Marsh pooled their products and packaged it so they can now sell to buyers that need large volumes.

Local foods do not always cost more. In fact, in most cases local food is cost neutral, meaning it is on par with imported foods. But cost alone is only one of four main factors when deciding what food to buy. No one would buy Starbucks coffee if cost alone was a deciding factor.

The Local Food Act is not asking for 100 per cent of food products to be purchased locally–just that we begin, as a province, to make the effort to include local more often. Few can be expected to live by a 100-mile diet: bananas, coffee, and chocolate are just too good to give up.

But devoting a percentage of our grocery shopping to local ingredients, makes a huge difference: supporting our neighbours who work hard as farmers, reducing pollution from trucking it thousands of miles away, and ensuring we eat food with some of the highest safety standards in the world.