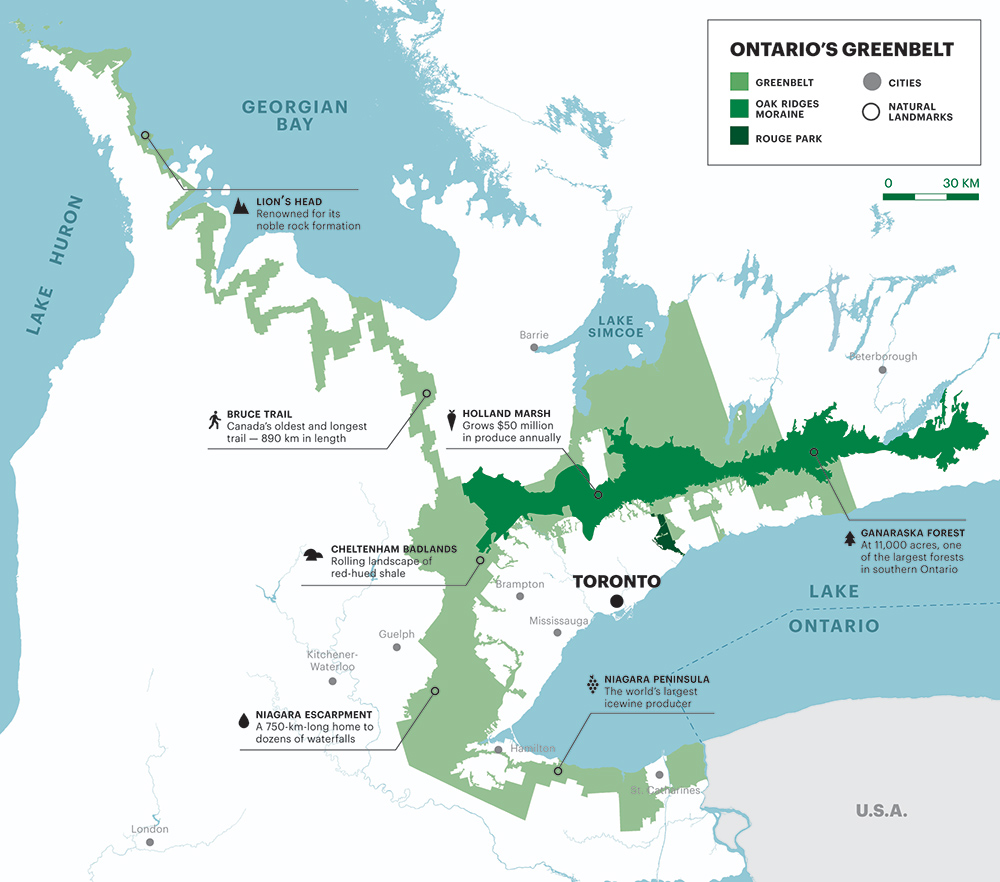 Twenty years ago I attended a presentation in Toronto given by an eminent Dutch policy maker on his country's Groene Hart or Green Heart, a huge swath of open countryside hemming in the booming cities of Amsterdam, Rotterdam, The Hague and Utrecht, protecting by iron decree the landscape of Rembrandt in the very thick of the most densely populated region of Europe's most densely populated nation.

I wondered aloud whether a similar initiative might one day rescue the rapidly receding countryside surrounding our own Golden Horseshoe.

“No,” the expert replied without hesitating. “It is not possible.” He knew the local ground as well as anyone, and during those dark days nothing was more sacred in Ontario than the right to sprawl. We all nodded our heads in sad agreement.