What do the Toronto Maple Leafs and the Greenbelt have in Common?

Posted by Burkhard Mausberg on October 01, 2013 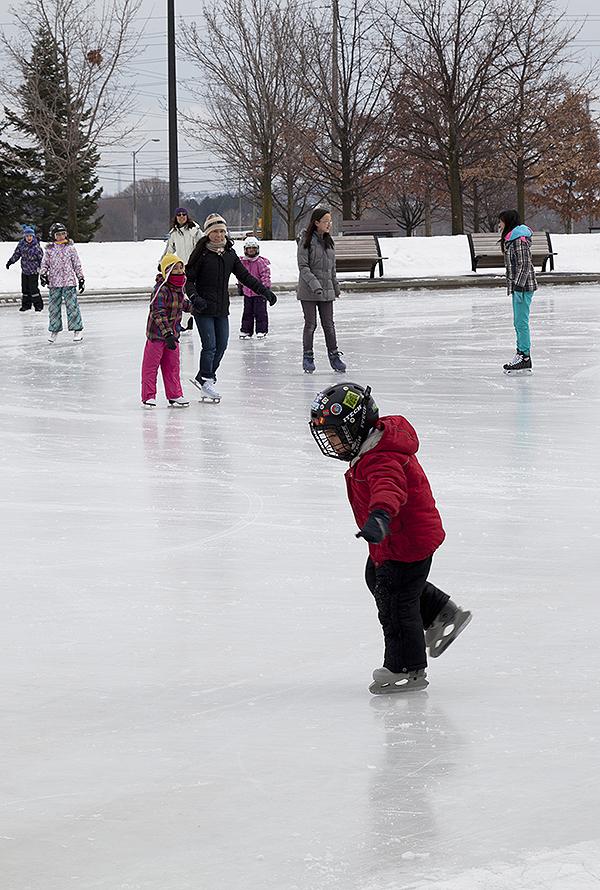 I am a sports fan and have been for most of my life. The athleticism, team work, spectacle, and peak performance are a great thrill. Growing up in Germany, soccer was king. Now it’s hockey.

Recently, I’ve been curious about the NFL’s celebration of Hispanic Heritage Month. New this year to the league, I’m glad that America’s greatest sports success (economically anyway) is finally appreciating the contribution of America’s Hispanic population. Note to the NFL: what took you so long?

My staff strongly urged me not to write a sports column. This one in particular, about the Toronto Maple Leafs. “The Leafs have not won a Cup for so long, how could you find they have anything in common with the Greenbelt?”

Well, to begin I love both. I bleed white and blue and I like green.

I hate that David Clarkson has been suspended for 10 days for jumping into the brawl against the Buffalo Sabres recently. But I care.

So what are the three things the Leafs and the Greenbelt have in common?

Both have huge support. Leafs Nation is gigantic and is one of the most loyal fan bases around. Similarly, the Greenbelt enjoys a 93 per cent approval rate; I’m sure many Leaf fans are Greenbelt fans too.

Both are icons. Okay, the Greenbelt is a more recent one.

And both are worth billions. Here the Greenbelt wins: $9.1 billion in economic activity and $2.6 billion in ecological goods and services. The Leafs are “merely” worth a billion (at least that’s what Rogers and Bell paid for them this year).

I love our Greenbelt. And Go Leafs Go!