Early last week the Globe and Mail featured an article on the growing popularity of world crops in Canada. Recognizing Canada’s rapidly changing demographics and the $800 million market, farmers and food retailers are beginning to seize this unique business opportunity by growing and selling world crops. 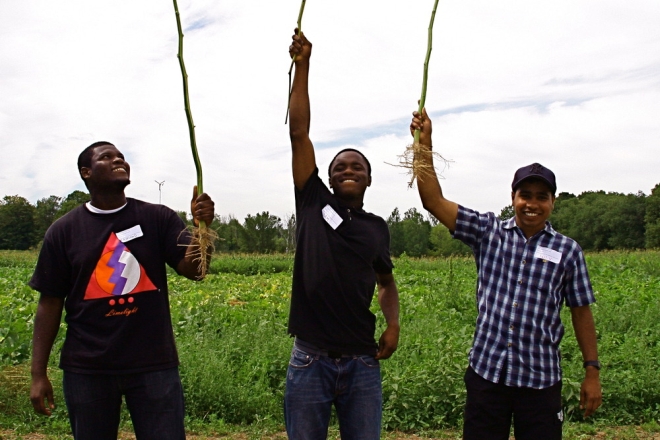 Greenbelt Foundation grantees are the real trailblazers of this trend. You’ve likely already heard of them, whether it was on CBC’s Here and Now, in the Toronto Star, Macleans, or at your local farmers market. They are the organizations and people behind the Foundation’s World Crops Project, including:

Many of these organizations are veterans on the world crops scene, and as a result have brought tremendous experience and expertise to the current project.

The World Crops Project has helped to begin to realize the potential of world crops in both rural and urban communities, as well as their ability to forge meaningful connections between the two. 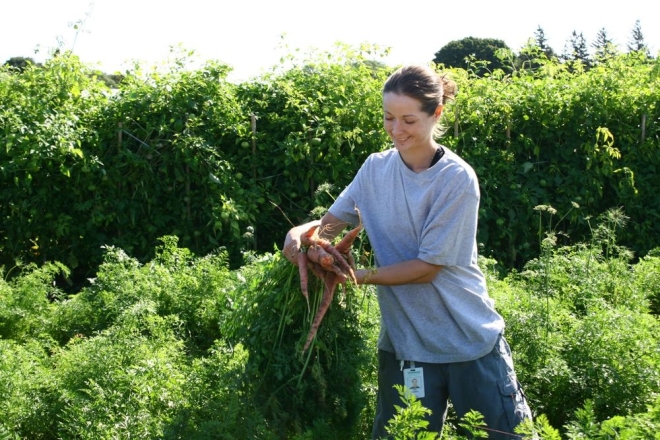 Vineland Research and Innovation Centre has been at the center of testing world crops for their suitability on Greenbelt farms. Multiple varieties of okra,yard-long beans, Asian eggplant, round eggplant, daikon radish, Indian red carrot, tomatillo, bottle gourd, and maca have been tested. Some of these varieties were even tested on Greenbelt farms, which produced fantastic results. The results were so great that 20,280 lbs of world crops were sold through various markets, including grocery stores, good food boxes and farmers markets. 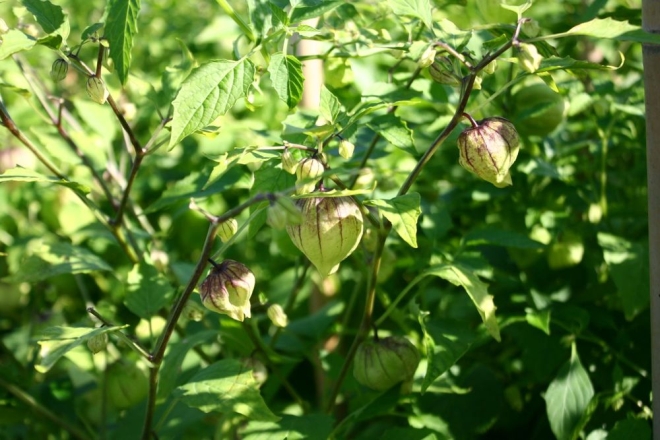 Tomatillos flourish here in Southern Ontario. They hail from Mexico and are similar to a ground cherry or small green tomato. Photo credit: Emily Van Halem

Growing world crops didn’t just occur in the Greenbelt. The GTA was host to fourteen learning gardens that acted as a crucial bridge between Greenbelt-grown crops and the urban communities. Participants in these gardens reflected Toronto’s cultural diversity and were an incredible source of knowledge to the overall project. Crops that had been previously tested by Vineland – including yard long beans, okra, red and green callaloo – were chosen to be grown and tested in the urban and peri-urban learning gardens. Some of the crops were even brought to market. South Horizons Farm, located in Brampton, sold some of the world crops the produced at the Wychwood Farmers’ Market. By bringing the world crops grown in the learning gardens to a local farmers market they discovered that consumer interest in world crops was much higher than originally expected. 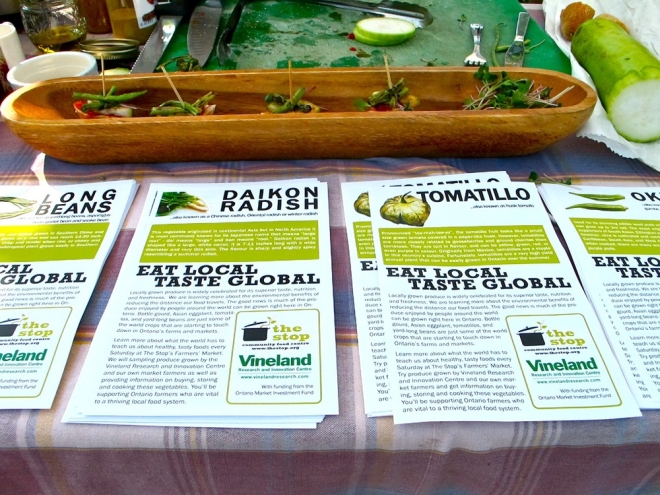 The World Crops team is working with The Stop on the Eat Local, Taste Global media project to create a series of short online cooking videos and a guide book on how to grow and cook with world crops. Stay tuned! Photo credit: Emily Van Halem

Another outstanding feature of the World Crops Project was the effort around community exchange and engagement. For instance, Vineland hosted three ‘Twilight Growers’ Sessions’ where farmers were invited to learn about growing world crops. The Stop hosted a dinner and discussion, where farmers had the opportunity to exchange their experiences with growing world crops. Youth were engaged through field trips to Albion Hills Community Farm where they had the opportunity explore world crops being grown in the Greenbelt. Greenbelt grown world crops were also featured in Arvinda's Indian cooking classes, and were open to the public. These events, along with many others have been extremely valuable in exposing different groups to world crops but also gaining a better understanding of the opportunities and challenges of growing, marketing and selling world crops.