The IUCN World Congress has officially recognized the value of peri-urban natural areas as part of urban infrastructure and urgently requested the acceleration of their protection and restoration.

The importance of nature to our future has never been clearer.

The IUCN World Congress has officially recognized the value of peri-urban natural areas as part of urban infrastructure and urgently requested the acceleration of their protection and restoration.

Near-urban nature that surrounds and intersects our cities is one of our greatest resources for sustaining livable communities and adapting to climate change.

The Greenbelt Foundation’s mission is to protect and restore the natural integrity of the Greenbelt and connected ecosystems. We are a leader in Near Urban Nature conservation.  We anchor our research, policy and engagement work in on-the-ground restoration projects.

With your help we can anchor our work in strategic tree plantings. The Greenbelt Foundation needs your support to: 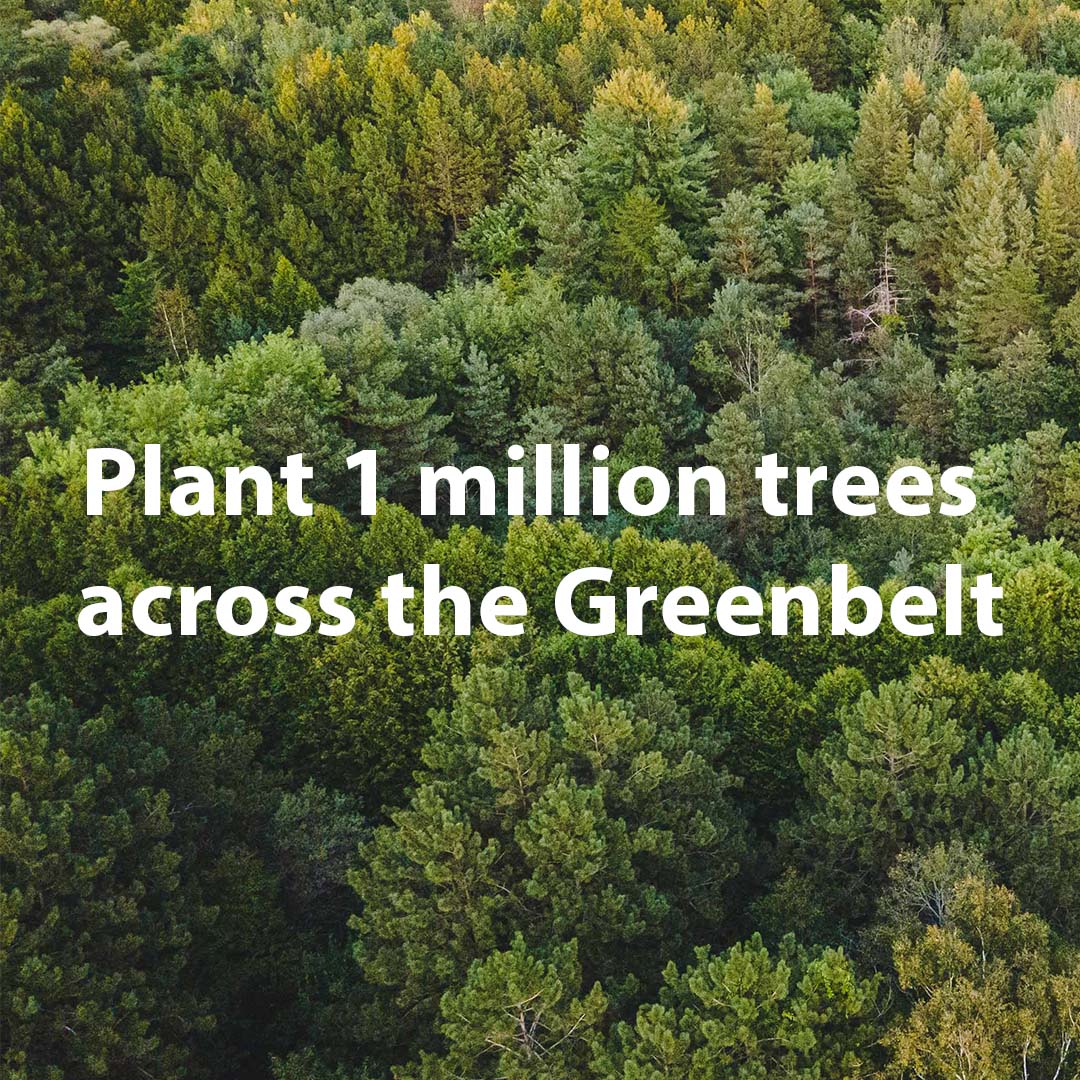 The Greenbelt is the center piece of Southern Ontario’s Greater Golden Horseshoe, one of the most biologically diverse areas in the country. The GGH is also Canada’s most densely populated and rapidly urbanizing region. Population growth is expected to reach 15 million by 2051.

A Nature Conservancy of Canada report shows two “crisis ecoregions” in the GGH, a designation that refers to an area of high ecological value at high-risk of being degraded or lost.

Planting 1 million trees in the Greenbelt and 54 million trees across the GGH is essential to ensuring the area can achieve the target of 30 per cent. Achieving the 30 per cent target would set the stage for future targets of 40-50 per cent forest cover and self-sustaining natural systems and species.

Trees Across the Greenbelt and Greater Golden Horseshoe

Enhancing near urban and urban forests can connect people to nature, support culturally significant uses and values and provide jobs. Afforestation plans are expected to increasingly centre on Indigenous cultural uses and values of forests, including important cultural species. We have partnered with Forest Ontario to begin planting trees in the spring of 2022.

Your donation will help us reach our goal of 1 Million Greenbelt Trees.

Environment and Climate Change Canada and the Government of Ontario supported the Greenbelt Foundation in convening the Southern Ontario Nature Coalition (SONC) to outline actions needed to create a Near-Urban Nature Network in the Greater Golden Horseshoe.  Actions include an ambitious forestry plan of 54 million trees across the region.

The Greenbelt Foundations' 1 million tree program lays the ground for actions needed to include the proposed 54 million trees across the GGH in the Federal 2 Billion Tree Program.

Your donation enables tree plantings across the Greenbelt and connected watersheds throughout
the Greater Golden Horseshoe. 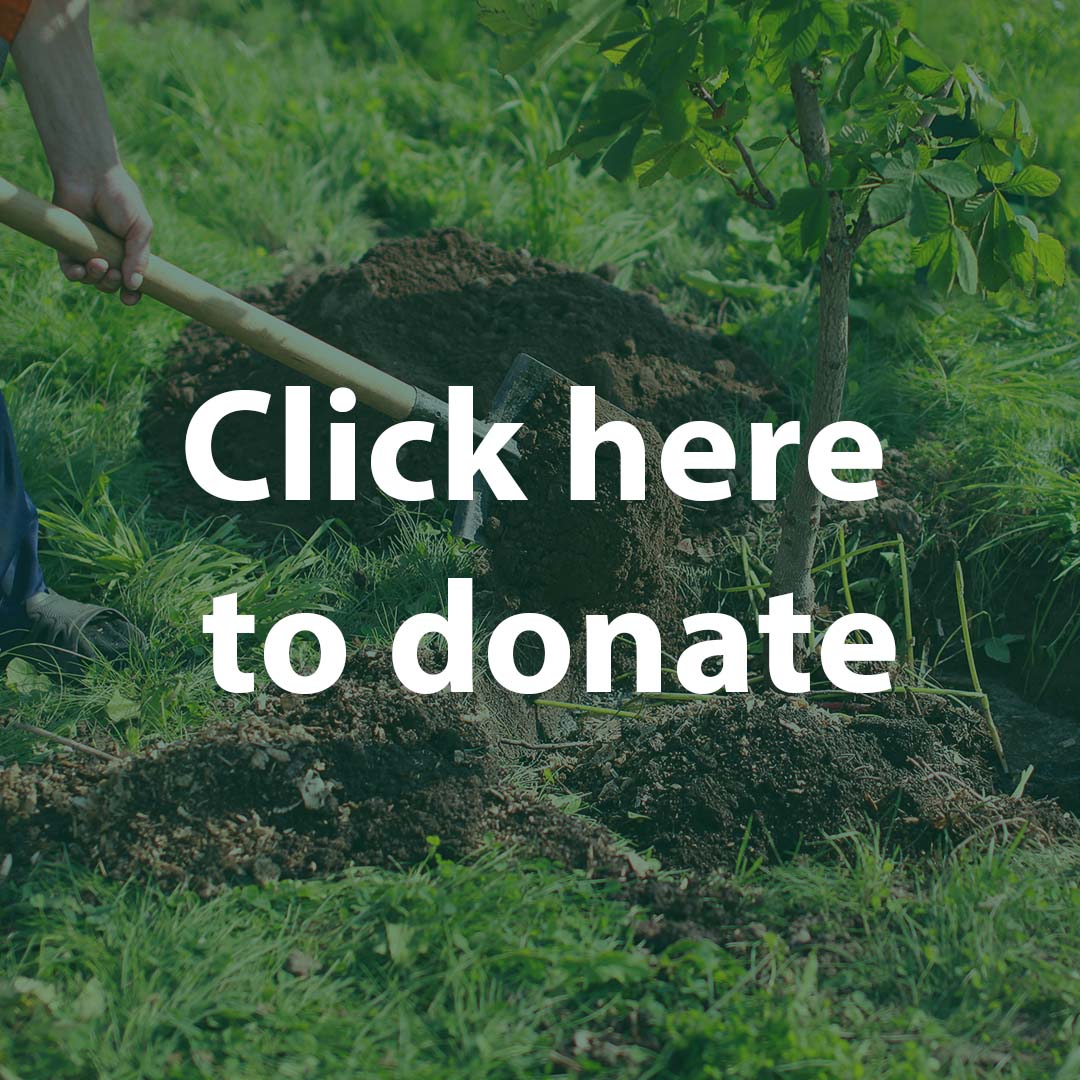