Stories from the Greenbelt: More Than a Highway Sign - Ontario's Greenbelt

Many of us recognize them: friendly green and white signs peppered along our roads and highways. If you look closely, past the car exhaust and overpasses, you will notice they are usually accompanied by deep green forests, thriving wetlands, or rushing rivers. 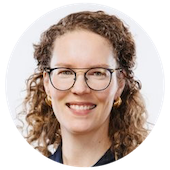 Many of us recognize them: friendly blue and white signs peppered along our roads and highways. If you look closely, past the car exhaust and overpasses, you will notice they are usually accompanied by deep green forests, thriving wetlands, or rushing rivers that may inspire a second glance and a lingering curiosity: what’s down that road?

I am referring to the “Entering the Greenbelt” signs, of course, that exist along several main thoroughfares in the Greater Golden Horseshoe. But although many of us have a positive feeling towards these signs, do we really understand what they mean? Do we understand what they protect?

Surprisingly, considering it sits next to a string of large cities, Greenbelt land contains some of the most nutrient-rich and productive farmland and environmentally sensitive areas in the country."

I joined the Greenbelt Foundation in the fall. As the newest member of the team, I was surprised by how much I didn’t know about the Greenbelt. I spent my entire life going for hikes, picnics, and excursions in the Greenbelt. If someone were to ask me: “Do you support the Greenbelt?” I would not hesitate to say yes, much like 9 out of 10 Ontarians (according to a poll conducted in 2020). I would say yes because I had a vague idea that it was about preserving the things important to me—nature, clean water, local food, and fun places for family recreation.

Since I’ve joined the team, I’ve gained a deeper understanding of what the Greenbelt is and why it’s important. 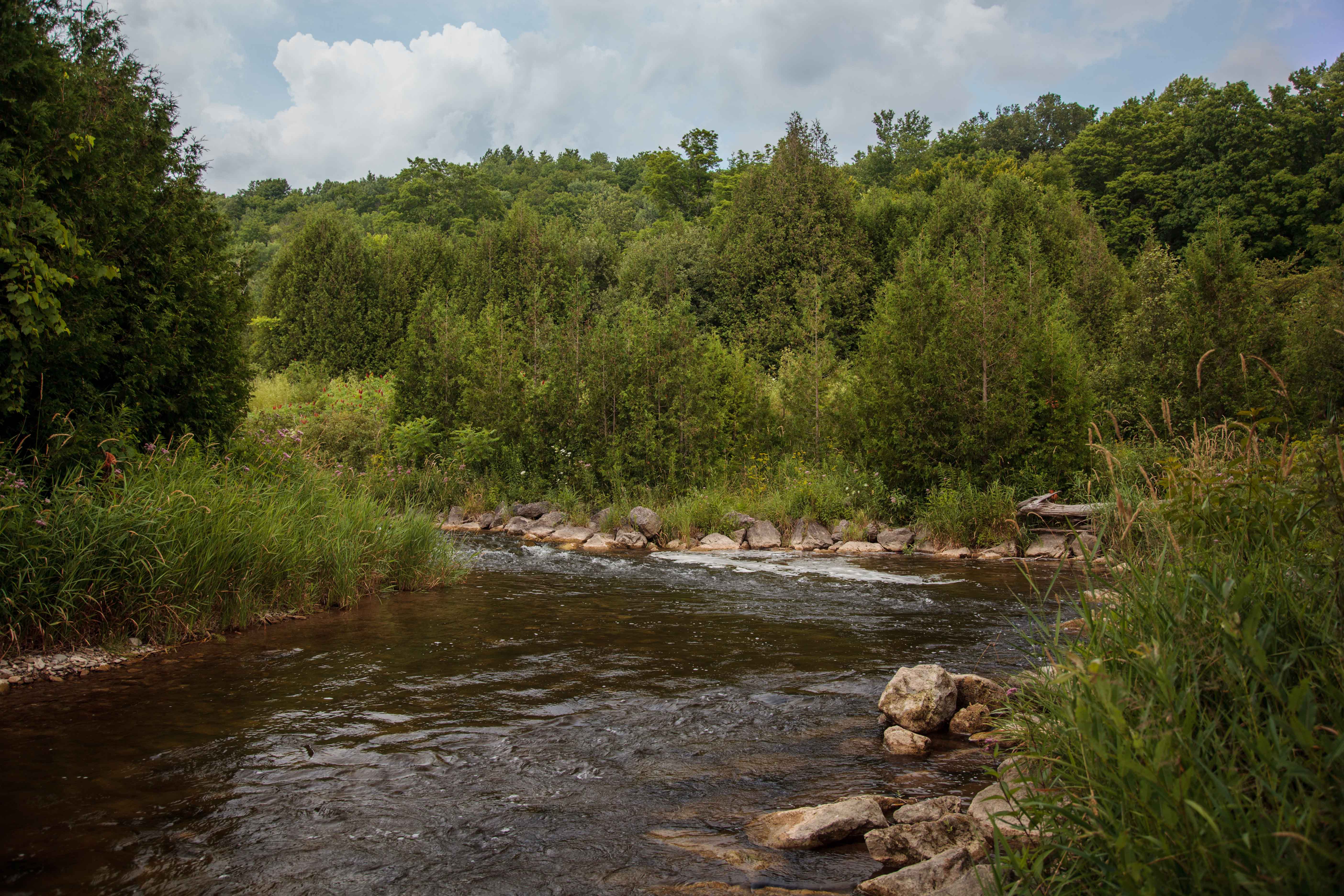 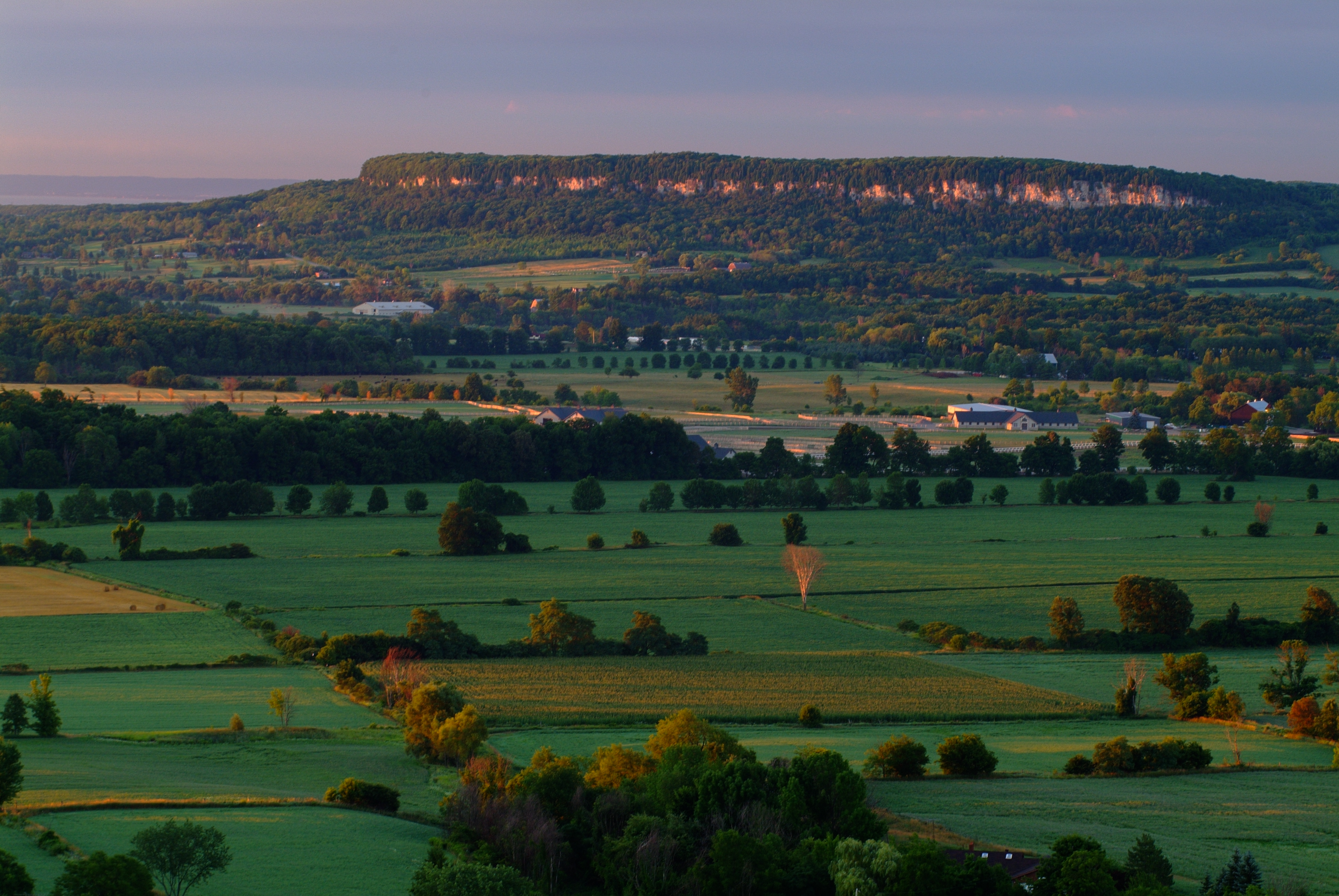 What is the Greenbelt?

The Greenbelt was formed in 2005, with the passing of the Greenbelt Act. This piece of provincial legislation permanently protected over two million acres of land that spans in a “belt” around the Greater Golden Horseshoe. Surprisingly, considering it sits next to a string of large cities, Greenbelt land contains some of the most nutrient-rich and productive farmland and environmentally sensitive areas in the country. 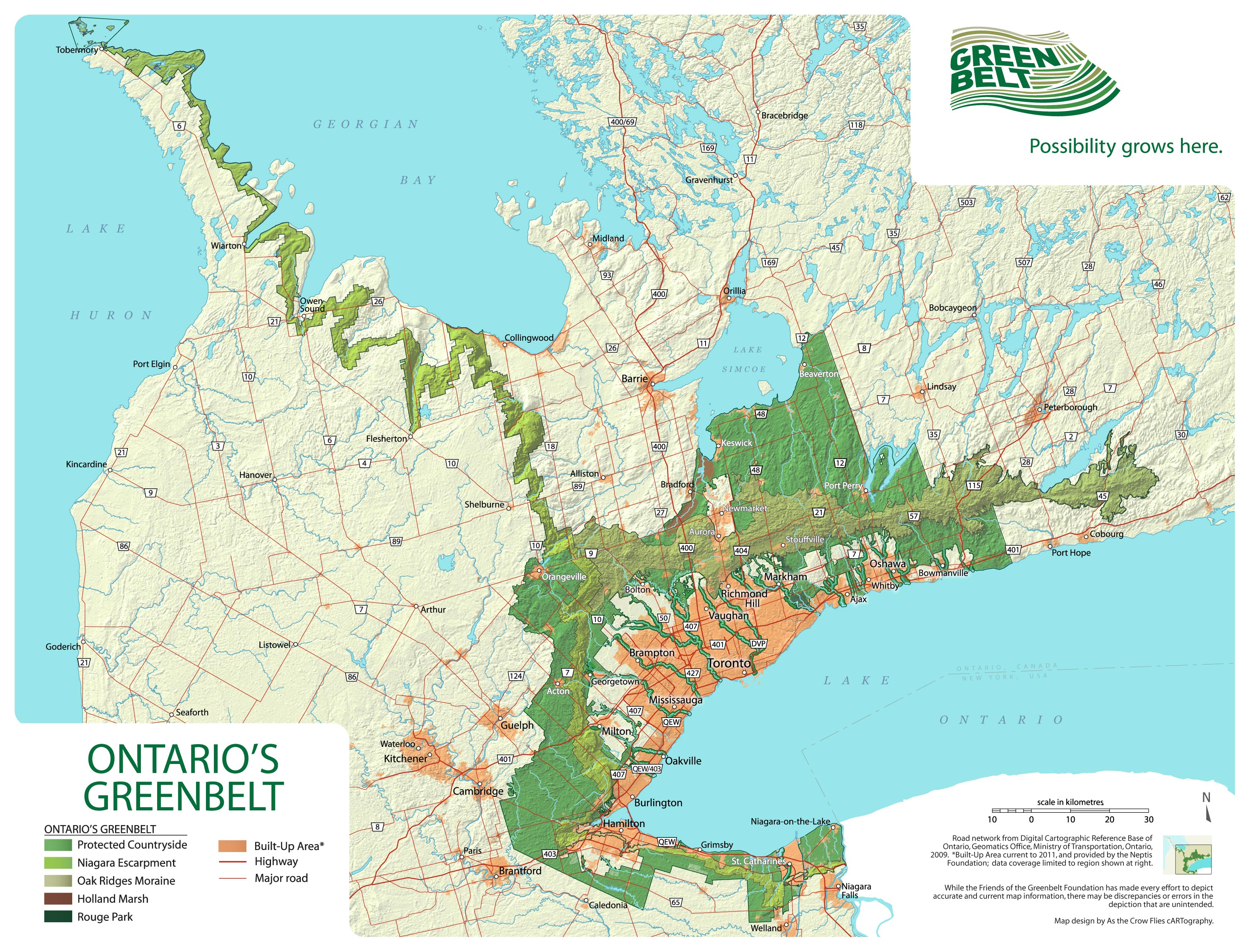 The Greenbelt Act is built upon two previous pieces of legislation that became the bedrock (no pun intended) of environmental conservation in Ontario: the Niagara Escarpment Act in 1973, and the Oak Ridges Moraine Conservation Plan in 2001. The Niagara Escarpment, which stretches all the way from Niagara Falls to Tobermory, and the Oak Ridges Moraine, often called “Ontario’s rain barrel”, are incredibly sensitive ecosystems. By folding both areas into the Greenbelt, their protections were sustained and increased.

The results of a fully protected Greenbelt around the Greater Golden Horseshoe are long-lasting and far-reaching. The Greenbelt’s interconnected water systems provide practical benefits like flood mitigation, such as when wetlands swell to absorb stormwater. The Greenbelt’s natural tree cover cleans and filters the air—have you ever wondered why such a large metropolitan area has such little trouble with air pollution, respective to other large municipalities? The Greenbelt’s agricultural land is some of the best in the country and provides residents with access to local food and a boost to rural economies. 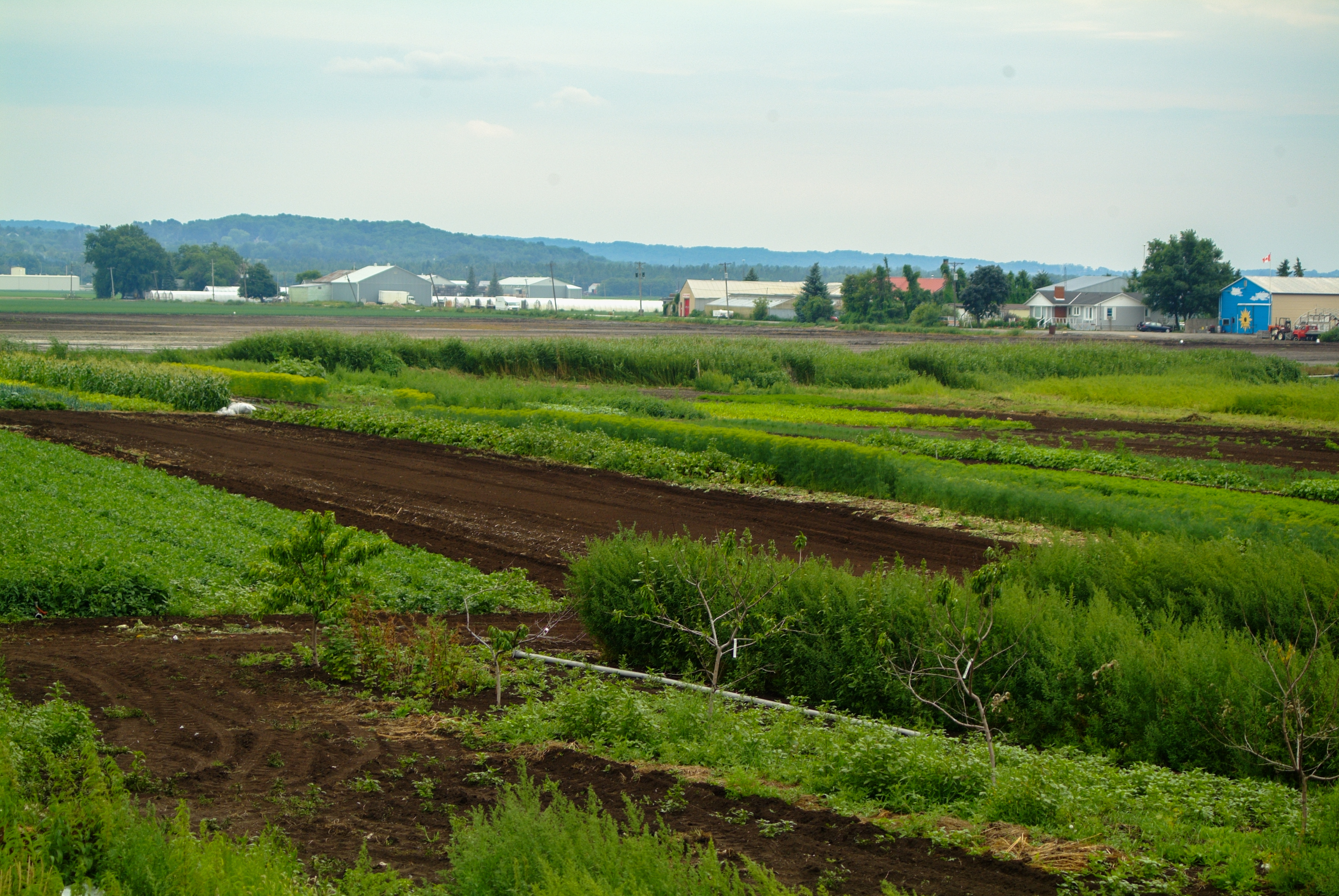 But why does it have to be a “belt”? Why is it so important for these features to connect and work together? Because the connectivity of the land allows for the free migration of birds and animals, the unrestricted and unpolluted movement of water systems, and the ability for farmers to make ends meet. The connectivity also allows for the preservation of uninterrupted trail systems, such as the Bruce Trail, which is Canada’s oldest and longest marked footpath. 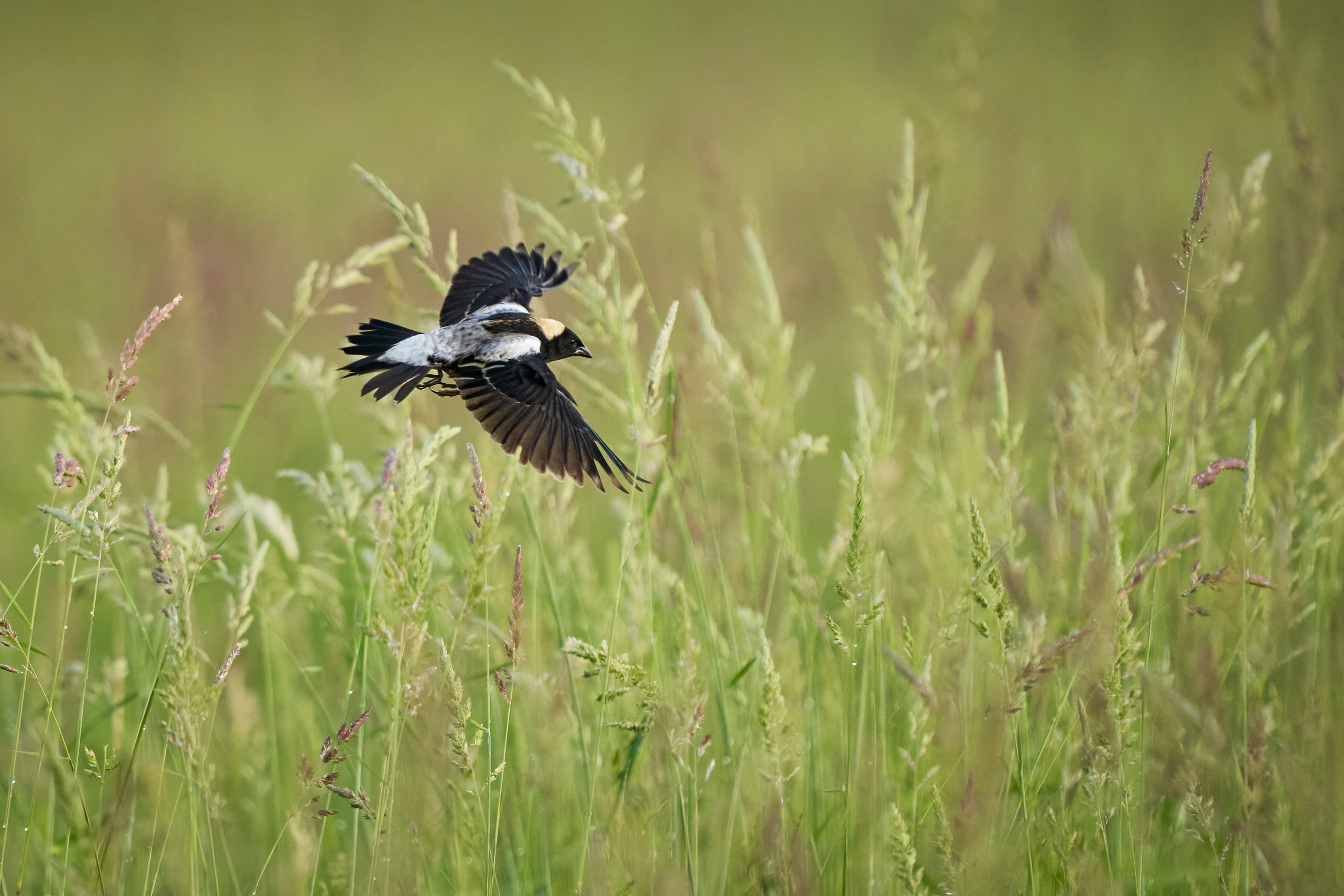 What is the Role of the Greenbelt Foundation?

The Greenbelt Foundation’s role is to protect and enhance the Greenbelt through grantmaking, research, and partnerships. Since 2005, we have invested more than $47 million in projects that enhance the vitality of the Greenbelt. These investments have gone directly to local farming, environmental protection, and tourism projects.

Ontario’s Greenbelt is the largest in the world, and the envy of many other regions. While other jurisdictions may feel that it’s too late to preserve greenspace, Ontarians are fortunate that these steps were taken while there was still land to preserve. 84 per cent of Ontarians agree that the Greenbelt is one of the most important contributions of our generations to the future of Ontario. 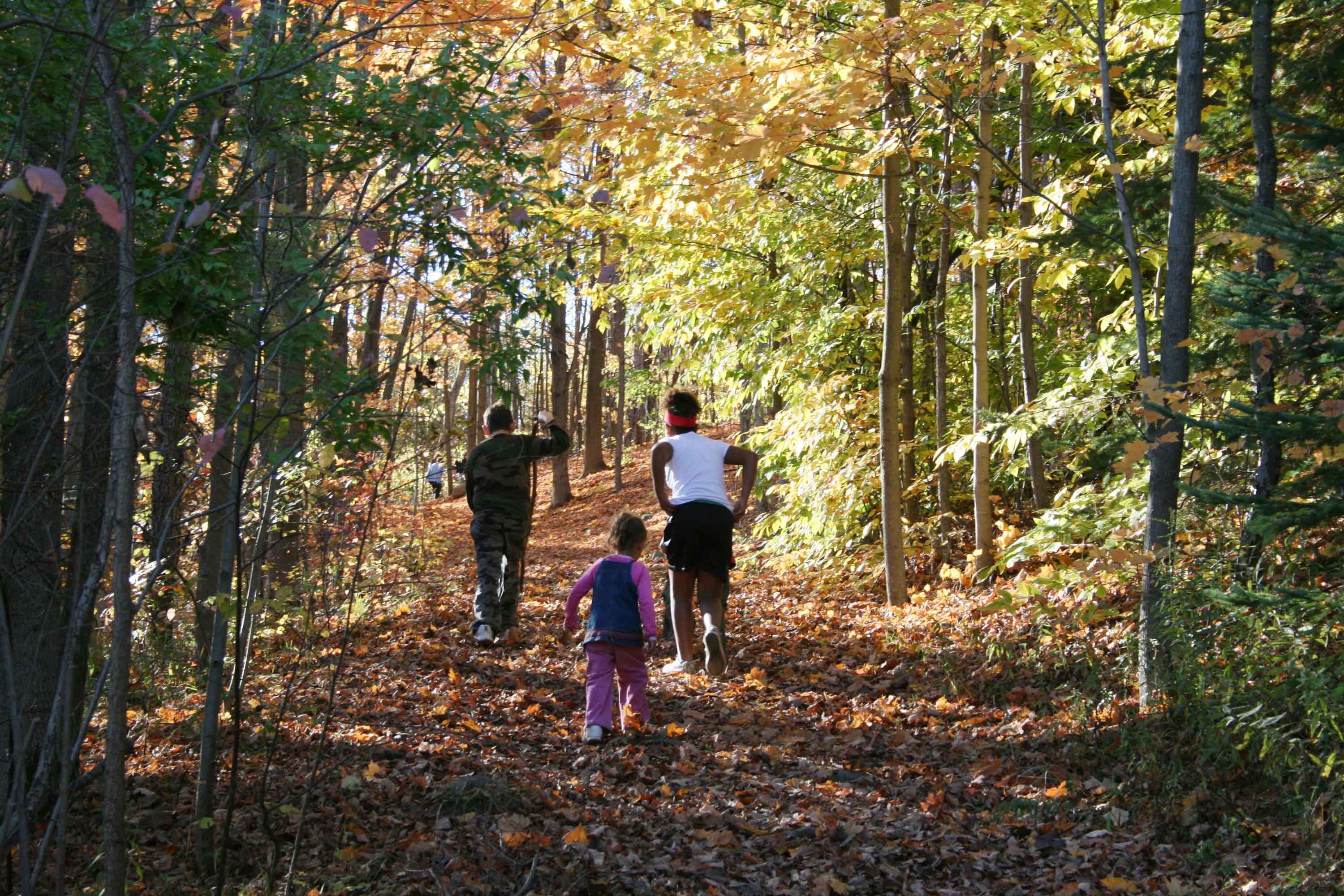 I have been privileged to spend most summers on the Northern Bruce Peninsula—the very tip of the Greenbelt. As many can attest, its beauty rivals some of the wonders of the world. On many occasions, I look around at the vistas, beaches, and cliffs in that region and ask myself: am I on the Mediterranean Sea? Or on the craggy cliffs of Scotland? I have known and appreciated the land there my whole life. 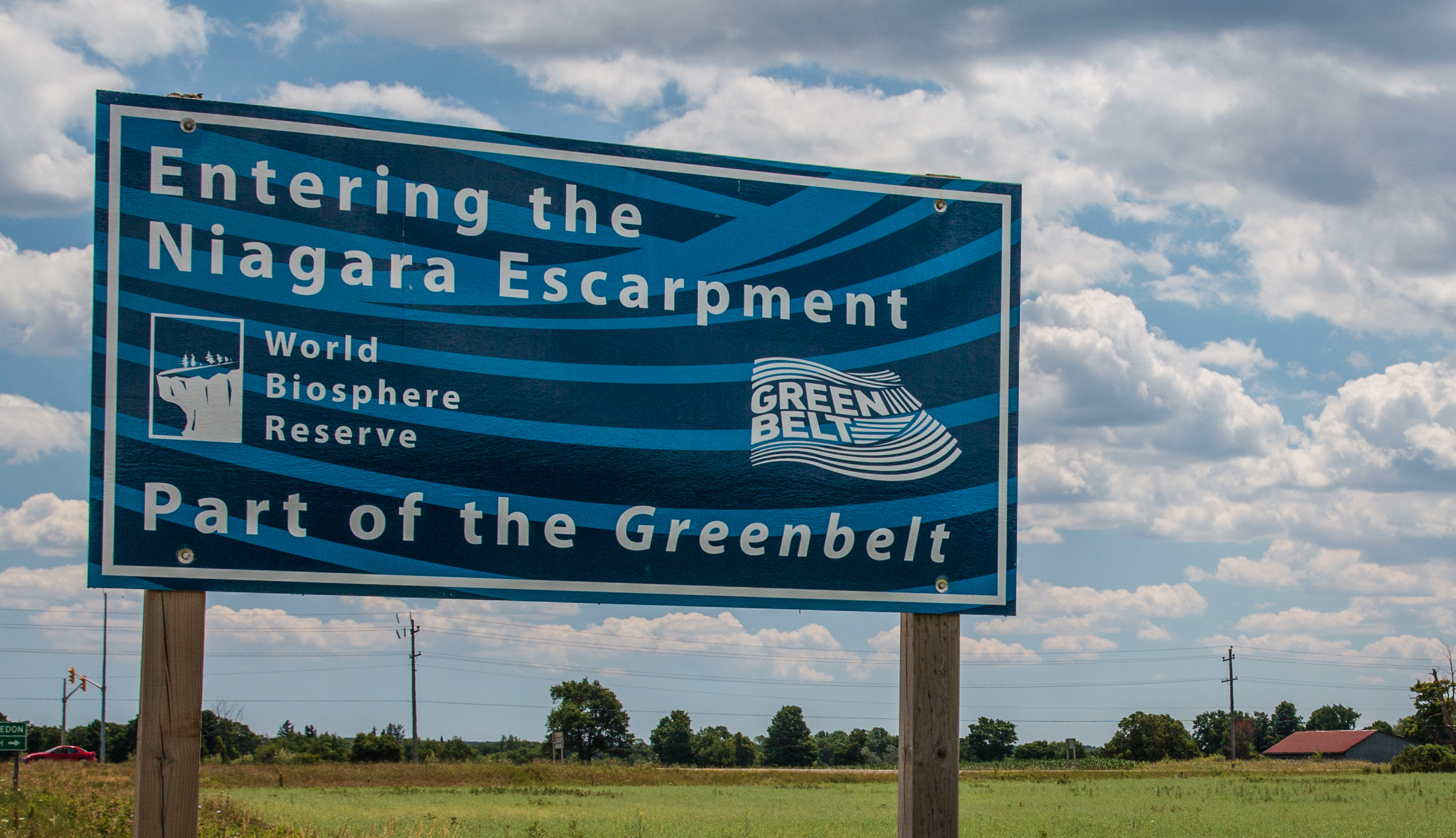 One thing I did not fully realize and appreciate until recently is that the land is pristine, protected, and intact because of legislation like the Niagara Escarpment Act, the Oak Ridges Moraine Conservation Plan, and the Greenbelt Act. The reason this land remains protected is because it is Protected. And must remain that way.

To learn more about the history of the Greenbelt, view this interactive map.