The Greenbelt's Natural Heritage System Is Essential for Biodiversity 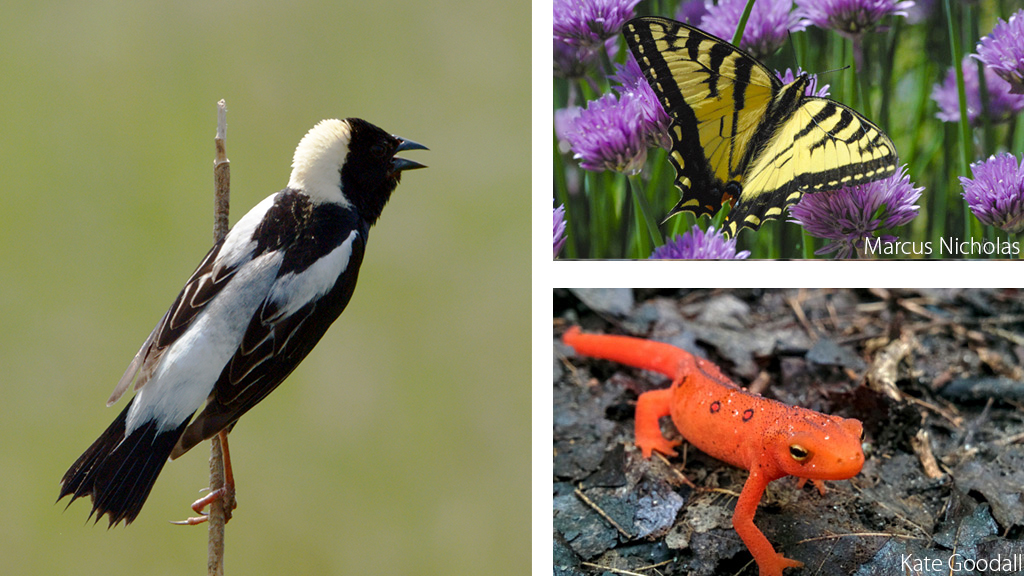 The Greenbelt is shaped by three special environments that provide a range of habitats for Ontario’s flora and fauna: The Niagara Escarpment, Oak Ridges Moraine, and the Carolinian Life Zone. It’s in these rare ecosystems that we find so much of the biodiversity the Greenbelt is protecting.

With its dramatic landscape from Niagara Falls to the forests of the Bruce Peninsula, the Niagara Escarpment is part of a large geological formation made up of bedrock and deposits from glacial movement, that has been shaped over time by natural erosion. It’s where eastern white cedars over 1,000 years old cling to the sheer rock face, underwater caves bring out adventurous spelunkers, more than 60 waterfalls pour over into rivers and lakes, and where habitat for the Eastern Massassauga rattlesnake and Canada’s only population of the american hart’s-tongue fern can be found. 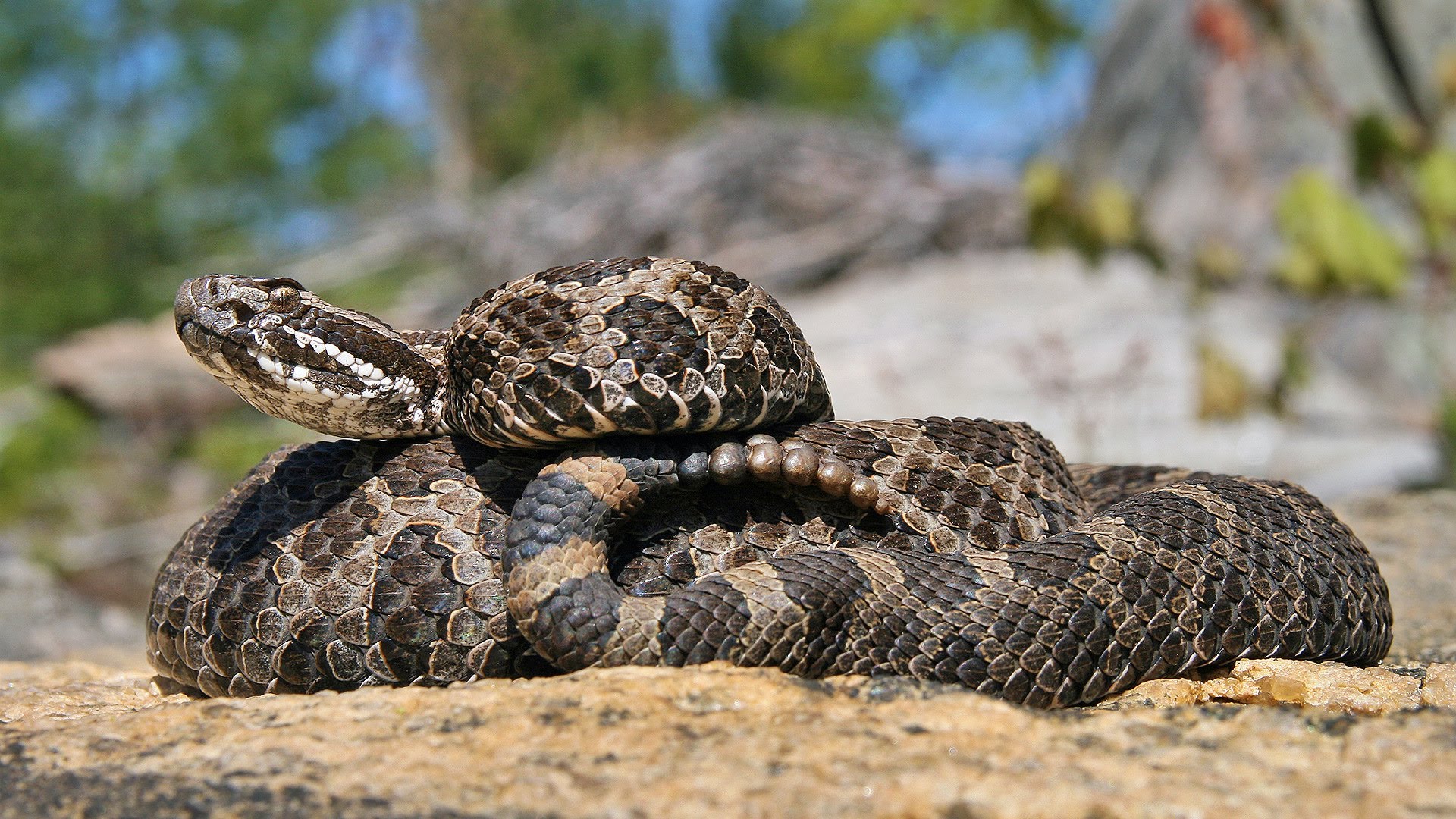 The Oak Ridges Moraine, one of the most significant landforms in southern Ontario was created with the advancement and retreat of the glaciers during the last ice age. Sediment that was deposited now filters rainwater into an aquifer, and is the headwaters to more than 30 rivers. Stretching across 160km from Peterborough to northern Peel, where it joins the Niagara Escarpment. It hosts landforms such as kettle lakes, woodlands, marshes, and meadows and provides critical migratory routes for birds and habitat for species at risk like the king rail and redside dace. Even more at risk, is the open meadow habitat that makes up less than 1% of the entire Greenbelt and is the most endangered ecosystem in Canada. 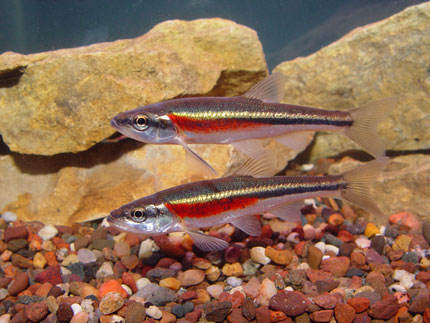 Extending from Toronto to Grand Bend on Lake Huron and Windsor on Lake Erie is the Carolinian Life Zone. It supports ecosystems typically only found in the Carolinas because of its warm temperatures, low rates of frost, and plentiful rainfall. Here you can find rare dune ecosystems, tulip trees, and species such as the acadian flycatcher, american ginseng, and wood poppy. All threatened species and all endemic to this habitat. The weather conditions have made this area one of the most diverse in Canada with more habitats and.

All the flora and fauna living within all of the landscapes comprise the natural heritage system that the Greenbelt protects. It is because these components function as a system that we gain so many benefits.  So, on the International Day of Biological Diversity let us celebrate and appreciate all the habitats and inhabitants that make the Greenbelt home.