On February 17th 2021, the Government of Ontario announced its commitment to what could be the largest expansion of the Greenbelt since its original creation, and that it would consult on expanding the Greenbelt to protect additional critical water systems, including the Paris-Galt Moraine.

Ontario's Greenbelt is the largest in the world, protecting more than two million acres of farmland, forests, wetlands, rivers, and lakes. At present, Ontario’s Greenbelt protects two iconic natural features that include the headwaters of the regions major rivers: the Niagara Escarpment and the Oak Ridges Moraine. The Greenbelt also protects 21 urban river valleys—including major water systems such as the Humber River, Grindstone and Duffins Creeks, Credit River, and Rouge River. These valley systems run through our growing communities, providing important greenspace, documented cooling effects, and increased protection from flooding for residents and businesses. By protecting new features like the Paris-Galt Moraine - a critical water resource system - and additional urban river valleys that pass through our densely populated areas, we have an opportunity to extend the Greenbelt’s important benefits.

Maintaining the integrity of the current Greenbelt boundaries during any expansion, including preserving important agricultural lands, is critical to its long-term vitality and the success of our near-urban food economy. The Government of Ontario made it clear that it would refuse any requests to change the current Greenbelt boundary, which is critical to long-term viability and success including ensuring the Greenbelt continues to deliver its unique social environmental and economic to Ontario.

We recommend the government seeks to optimize the benefits of Greenbelt expansion to the agricultural and natural heritage system in and around the Paris Gult Moraine."

Taking part in the public consultation, key recommendations from the Greenbelt Foundation's submission include:

The Provincial government's commitment to growing the quantity and quality of the current Greenbelt is much needed in light of growing evidence about the twin climate and biodiversity crises and continued fragmentation of the agricultural system in the Greater Golden Horseshoe.

The Greenbelt is an invaluable tool for maintaining the region’s prosperity, but it is not sufficient on its own. The provincial government needs to consider how to support and fund the conservation and ecological restoration work that is needed in southern Ontario and in near urban areas. 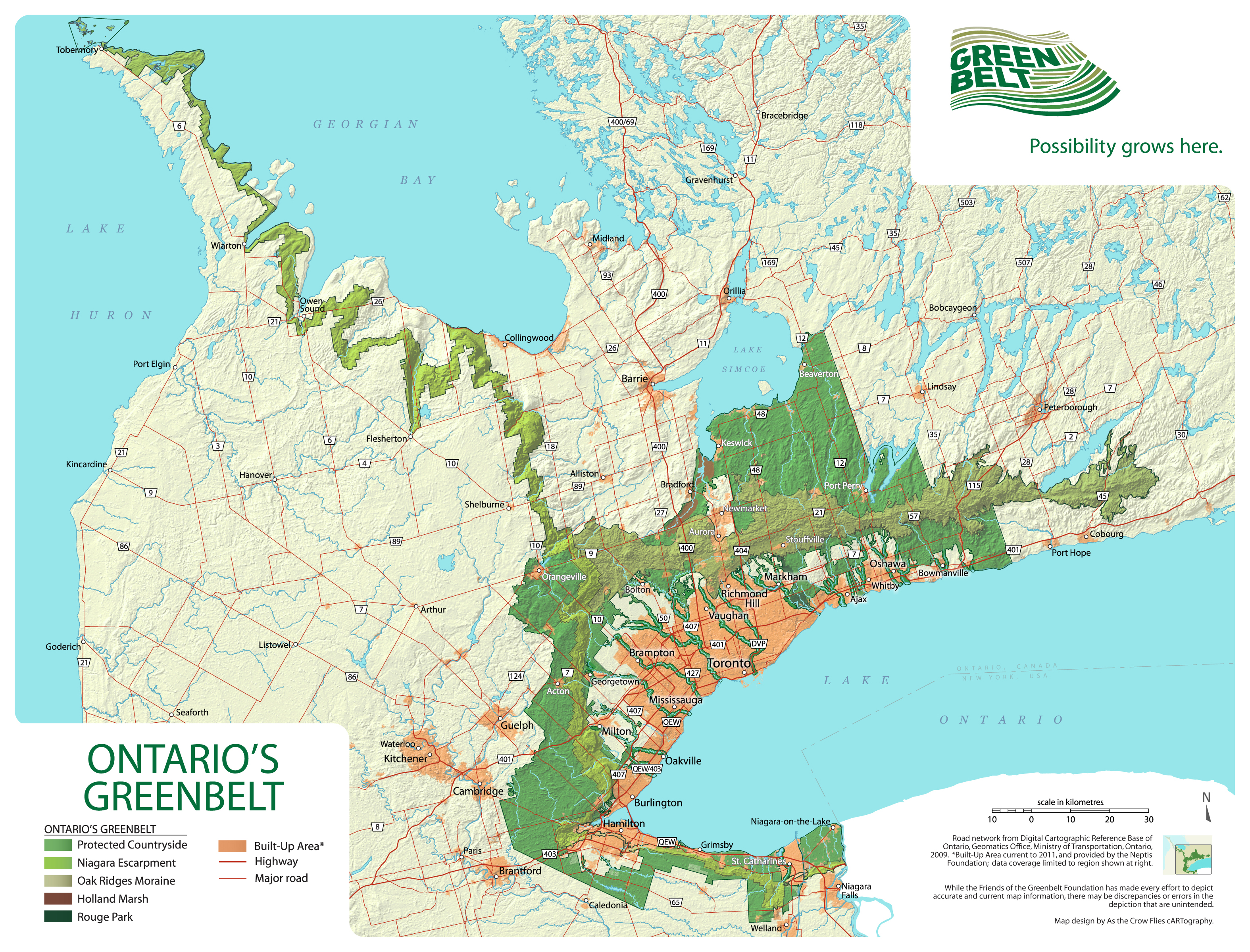